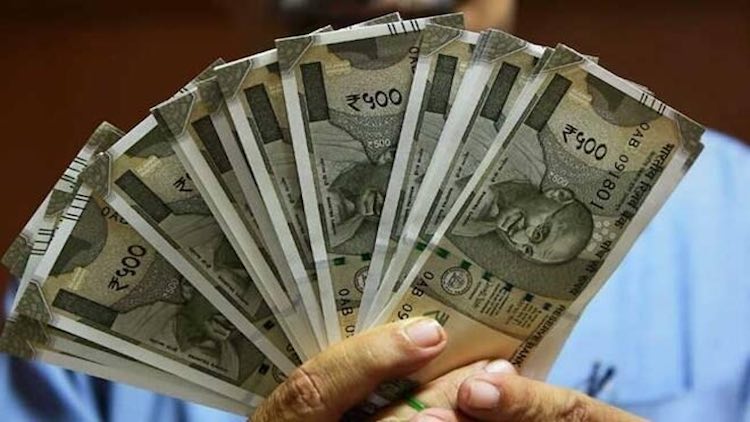 Yet more proof of a beleaguered Indian economy has come to light. In the first six months of this financial year, the credit growth rate has reached 0%. This implies that industries and businesses are contracting instead of expanding because credit leads to the growth of businesses. Earlier, the rate of industrial growth had become negative in September. The Reserve Bank of India (RBI) bulletin for the month of November clearly states that this year, till now, the credit growth has increased only at the rate of 0.1%. This means that industries and businesses are not taking loans for expansion.
Also Read:
Google Cracks Down On Political Ads As Pressure On Tech Giants Mounts

The biggest slump was seen in the shipping industry, which is 23% negative. Wholesale trade saw a fall of 10%. In the personal loan category, loans for consumer goods witnessed a 59% increase last year, which is 13% negative this year. 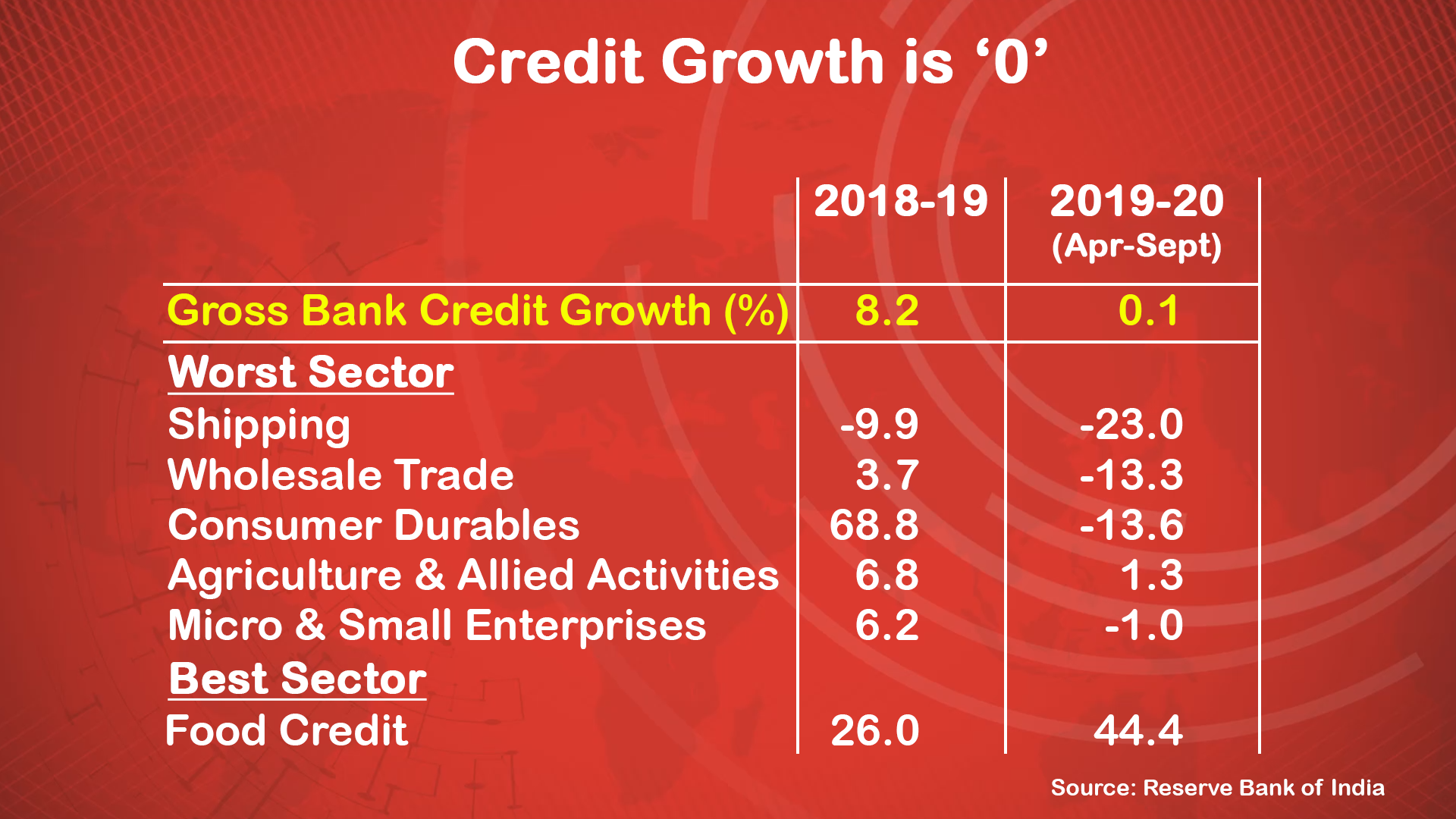 A two-thirds slump has been registered in loans in the agriculture sector. Micro and small businesses are also in the grip of an economic slowdown. Credit growth is in the negative. Only food credit has seen a heavy increase, which means that people are taking loans for consumption.  Before these figures, the government had released figures of industrial growth, in which the industrial growth rate was minus 4.3% in September. This has happened for the first time in seven years. 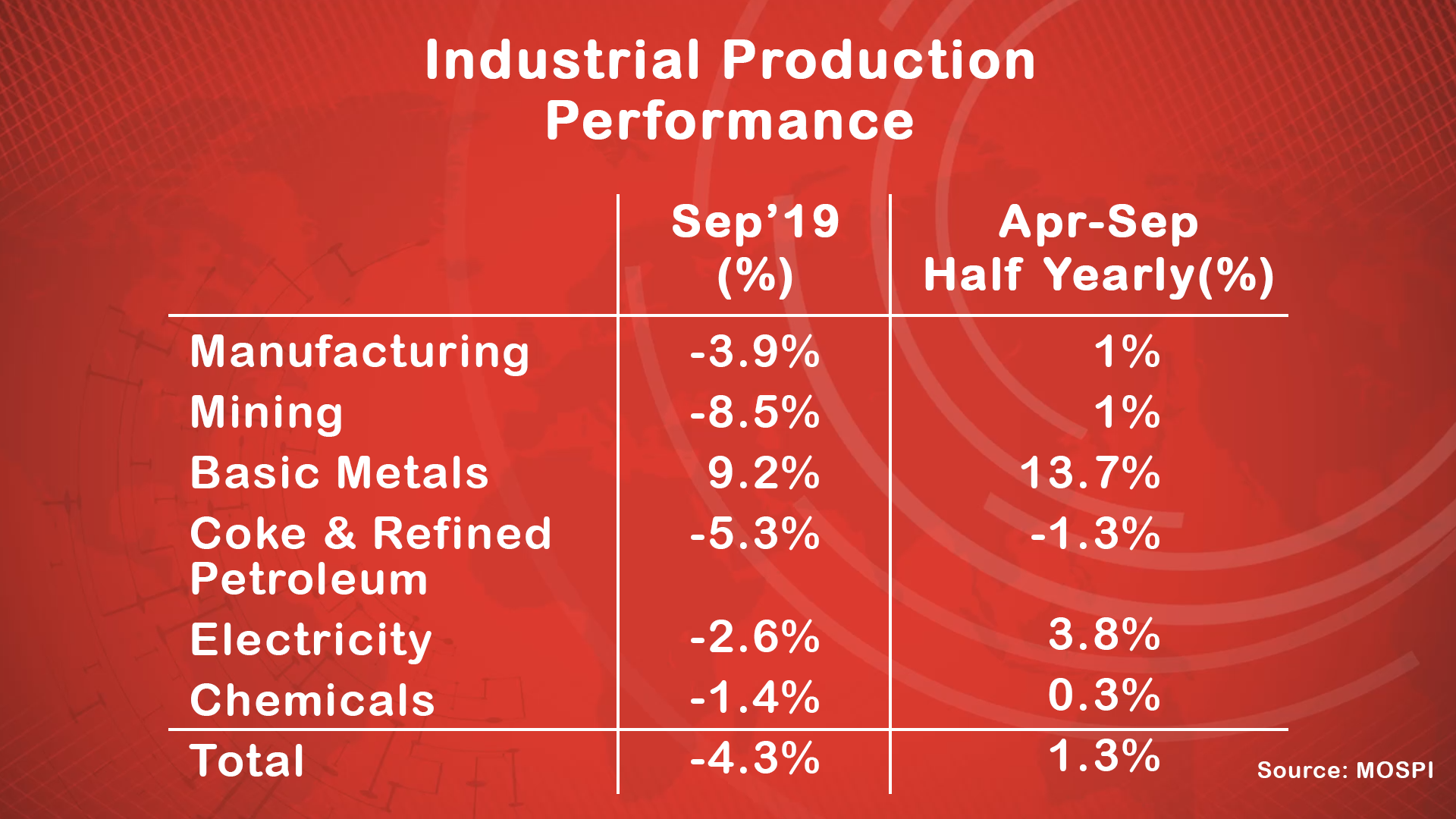 The biggest downturn was seen in mining and petroleum products. These figures, released by the government, reveal that the economy is experiencing a massive slowdown. The government’s tax income is decreasing and so, to cover for the loss, it is now selling off big companies like Bharat Petroleum. Watch the full report here:

In the first six months of the current financial year, Gross #Bank #Credit Growth is at 0% in comparison to 8% in the last fiscal year. Maritime trade or shipping is down -23% whereas wholesale trade and consumer durables are down -13% #Economy #Trade pic.twitter.com/rT4r0Cyyd6