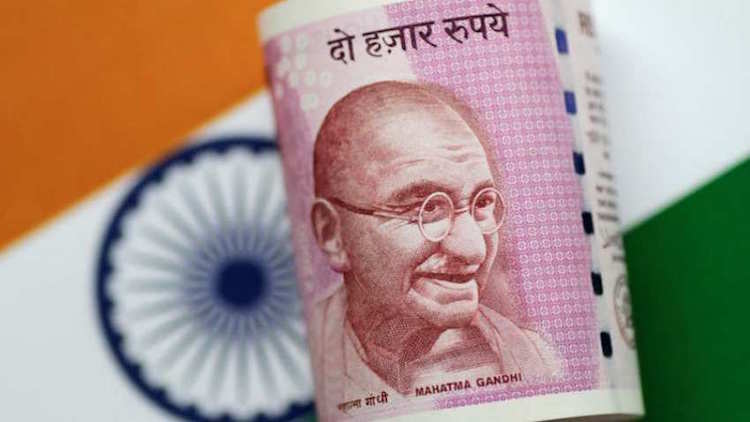 Bad news is coming one after another on the economy front. According to the data released by the National Statistics Office (NSO), India's GDP shrunk by 7.5% in the second quarter of July-September. Note this data is for the period when the lockdown in the country was over and the government was running 'self-reliant India' and other new schemes to give a boost to economic activity. The Indian economy has technically entered a recession cycle after contracting for two consecutive quarters.
Also Read:
World Mourns As Football's Greatest, Diego Maradona, Bids Adieu Forever

According to the latest data released, except for manufacturing, agriculture, electricity, gas, water supply and other public utilities, the remaining five core sectors have registered a steep decline. The construction sector declined by 8.6% as compared to -50.3% drop in the previous quarter.  The mining sector registered a 9.1% decline in Q2 compared to a decline of -23.3% in the last quarter. Trade, hotel, transport, communication fell 15.6% compared to a contraction of 47% in the previous quarter. The financial services and real estate sector contracted 8.6% in Q2 as compared to a contraction of 5.3% in the previous year. However, the manufacturing sector has fared positively. Manufacturing saw a decline of 39.3% in the previous quarter but this time it has recorded a growth of 0.6%. Similarly, growth has been recorded in the agriculture sector and agriculture and electricity, gas, water supply and other utility services. Note the Indian economy recorded the worst performance since independence as GDP figures for the first quarter of April-June reached -23.9%. Not only this, during the April-June quarter, all sectors except agriculture saw a sharp decline. Chief Economic Advisor KV Subrahmanian described the GDP figures as optimistic, however, said that India needs to be cautious in both the economy and the pandemic. He said that there has been a phenomenal growth in digital payments during the Covid-19 pandemic, which has strengthened the economy. He added the agriculture sector has been a persistent bright spot for the 2nd consecutive quarter, which is an important part of the economy.