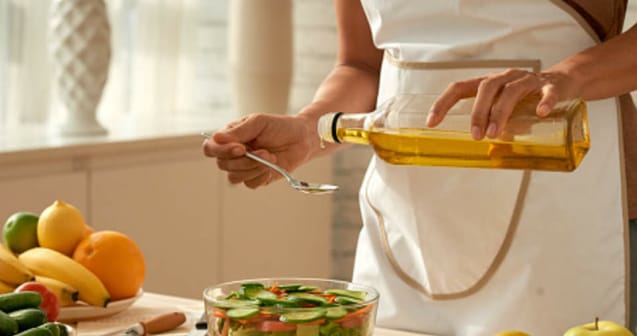 In the time of rising inflation amid the Coronavirus pandemic, now edible oil prices have also become a cause of concern for the government. In the past year, the average rates of all edible oils - groundnut, mustard, vegetable and palm oil - have increased, while palm, soybean and sunflower oils have increased by 20 to 30 per cent. This has exacerbated the budget of the already-distressed common man. According to the Department of Consumer Affairs’ Price Monitoring Cell, the price of one litre of mustard oil in the capital Delhi was Rs 121 on 18 November 2019, which has increased to Rs 155 per litre on 19 November 2020 this year, from Rs 124 to Rs 162 per litre in Mumbai, and from Rs 101 to Rs 137 per litre in Kolkata this year.
Also Read:
'Delhi Chalo' Protest Call By Farmers Of 500 Outfits On November 26