Ford India’s President and MD, Anurag Mehrotra, said: “We have not been able to find a sustainable path forward to long-term profitability that includes in-country vehicle manufacturing” 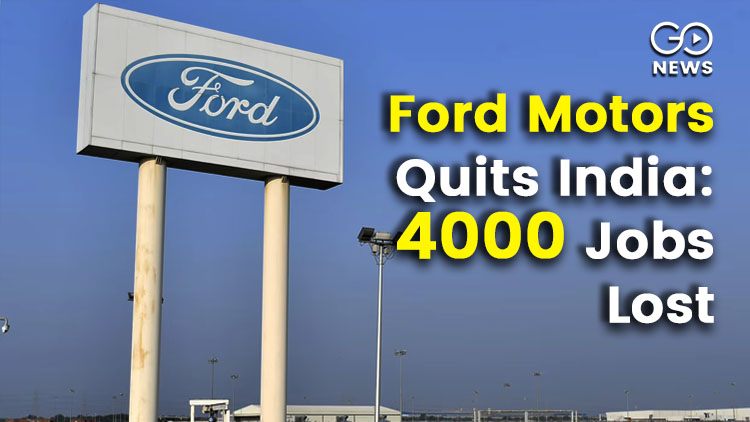 Ford Motors has ceased its operations in India, a move that will hit the employment of 4,000 Indians. The American car manufacturer, one of the oldest in the industry and a pioneer of the assembly-line production model which gave a massive fillip to the industry itself has stated that it failed to a “find a sustainable path” to continue its operations in the country. 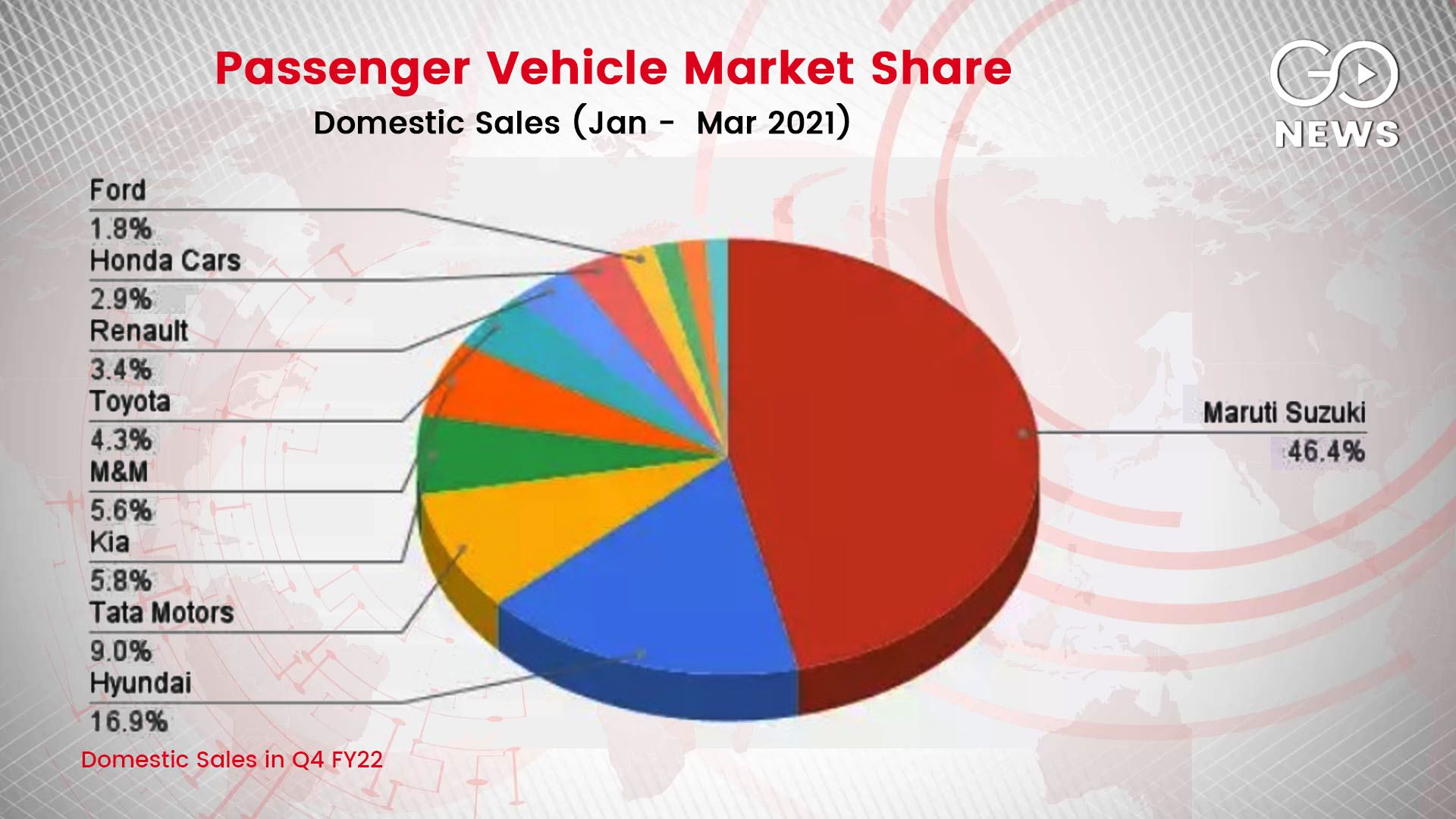 In its statement, the company said: “Ford India will cease manufacturing vehicles for sale in India immediately; manufacturing of vehicles for export will wind down at Sanand vehicle assembly plant by Q4 2021, and Chennai engine and vehicle assembly plants by Q2 2022. Ford India will restructure its operations with plans to significantly expand its Chennai-based Ford Business Solutions team and bring to market some of Ford’s iconic global vehicles and electrified SUVs while ceasing vehicle manufacturing in India” 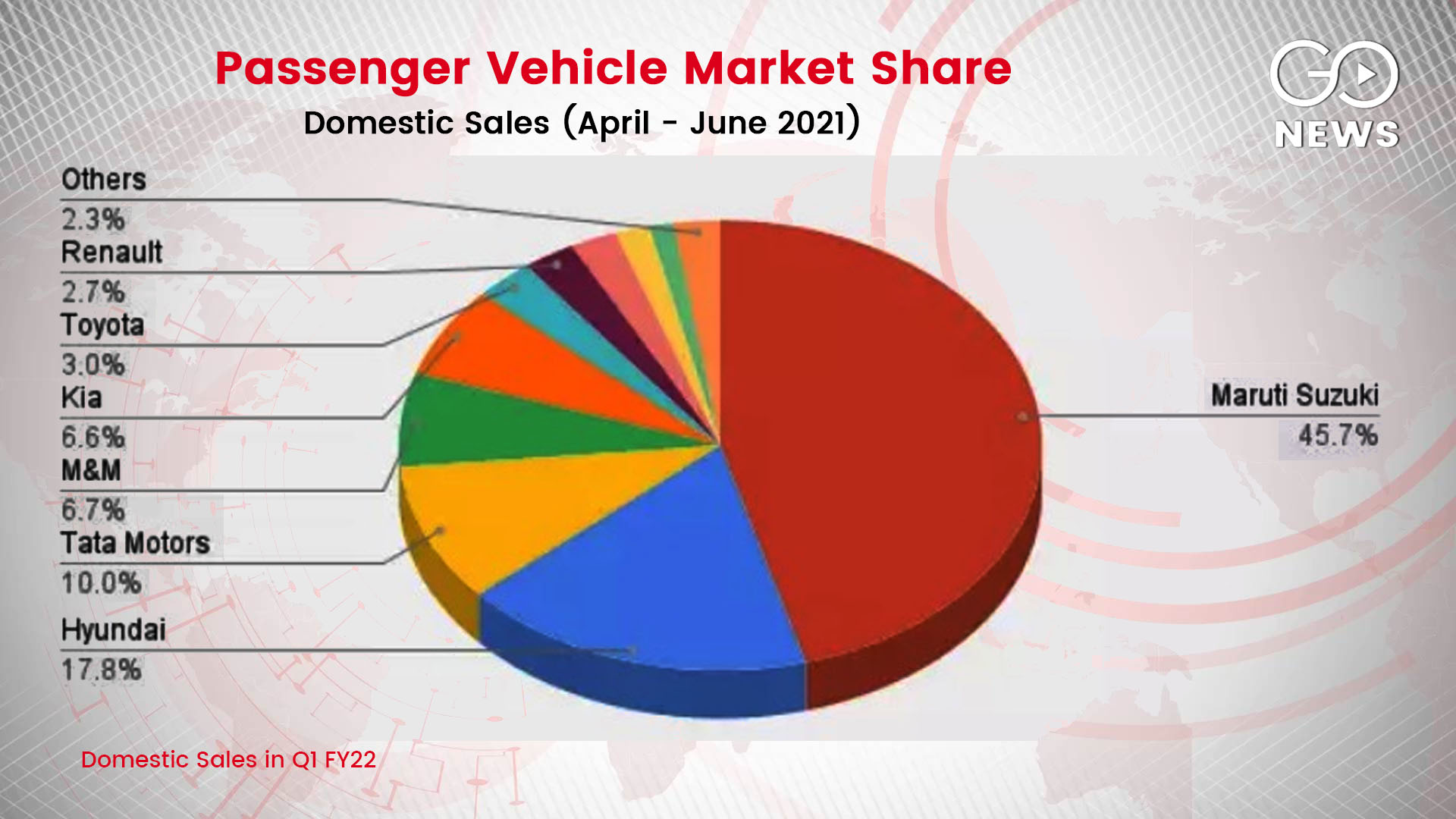 Ford India’s President and MD, Anurag Mehrotra, said: “We have not been able to find a sustainable path forward to long-term profitability that includes in-country vehicle manufacturing” Ford is the third major American auto manufacturer to exit the country after Harley Davidson in 2020 and General Motors in 2017. The primary reasons for their lack of success has been the domination of budget-friendly, high-value manufacturers like Maruti Suzuki and Hyundai in the Indian market. Another reason is the high rate of taxation, which led to Toyota Motors announcing that it will not expand further in India, and termed the rates as meaning “we don’t want you”. IN India, motor vehicles can attract taxes as high as 28%. The exit of Ford Motors from India is another setback to the much-touted ‘Make in India’ initiative by Prime Minister Modi, under which local manufacturing is supposed to be given a boost. However, in August 2021 there was a job loss of 10 lakh in the manufacturing sector. The Indian automobile sector, in particular, faced a severe crisis in 2019, which was only exacerbated by the effects of the coronavirus pandemic. The following charts depict the market share of Ford Motors in India this year in 2021: Tabulated below are the top 10 personal vehicle manufacturers in India. It can be seen that many have taken hits to their sales volume from 2019 to 2020. (Source: SIAM) 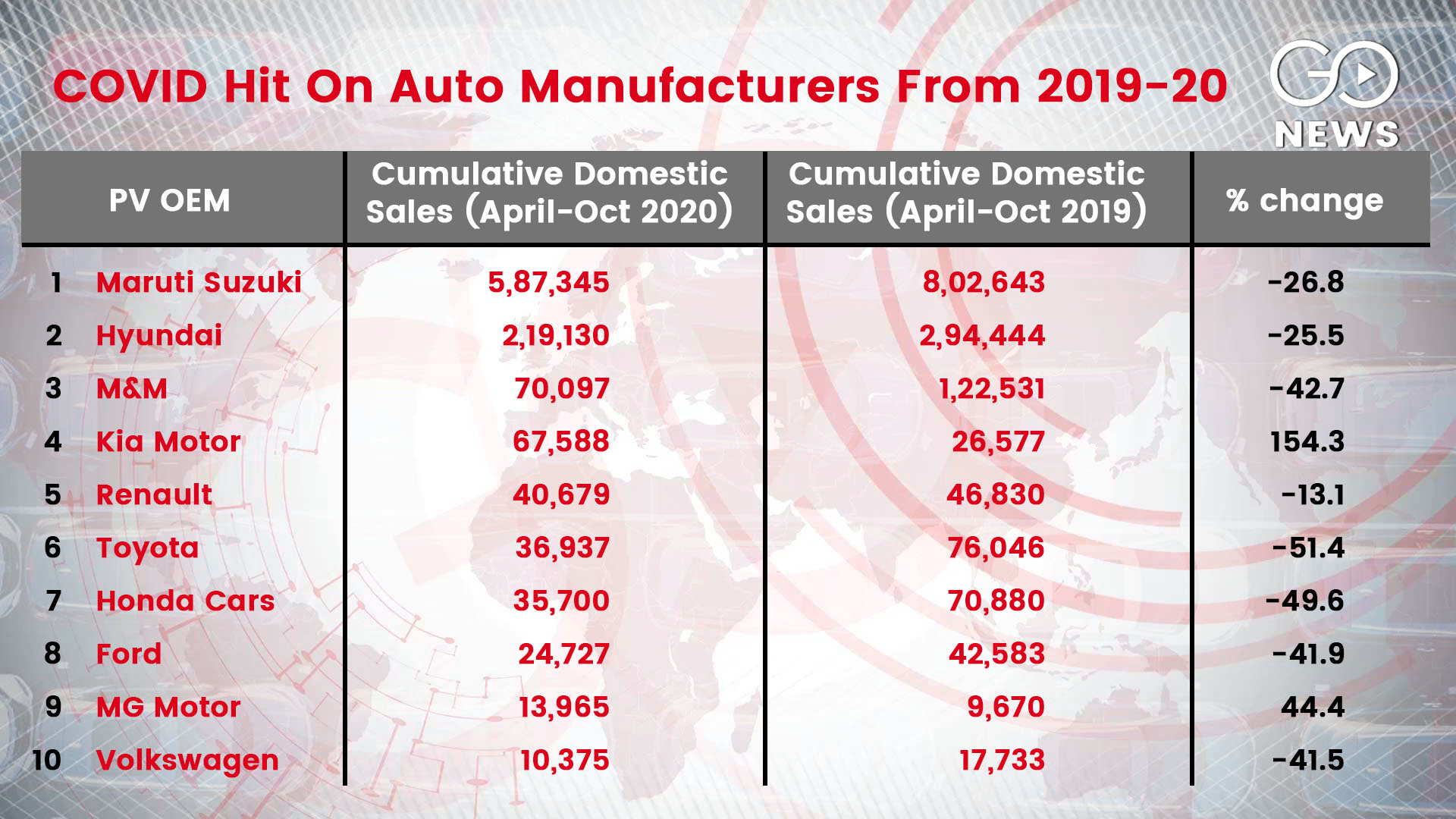 Ford’s withdrawal can also be seen in context of a wider crisis in the automobile industry. 2019 was the worst year in over two decades for this industry. In July 2019 there were 2.30 lakh job losses in this industry. Finance Minister Nirmala Sitharaman attracted a lot of attention and funny press when she said that millennials relying on cab aggregators like Ola and Uber was one of the reasons for the automobile industry slowdown, something which was denied by Maruti Suzuki Executive Director (Marketing and Sales) Shashank Srivastava. According to SIAM (Society of Indian Auto Manufacturers) there was a year-on-year decline of 17.98% in April-November 2019. Retail salesof passenger vehicles fell 12% year on year in 2020-21 accrding to Care Ratings Here are some other automobile players who have quit the Indian market in recent times: This year, Hero Motor Corp had suspended its operations between April 22 and May 1. Honda Motorcycle & Scooter India halted its four manufacturing plants in India for 15 days from May 1. Maruti Suzuki and MG Motors had also reduced or halted operations to allow industrial oxygen to be diverted for medical purposes. Diversion of industrial oxygen for medical purposes during the peak of the second wave in May-June 2021, high fuel prices, high retail prices, shortage of semiconductors, high freight charges, and shortage of transportation containers also contributed to the automobile sector’s slowdown. 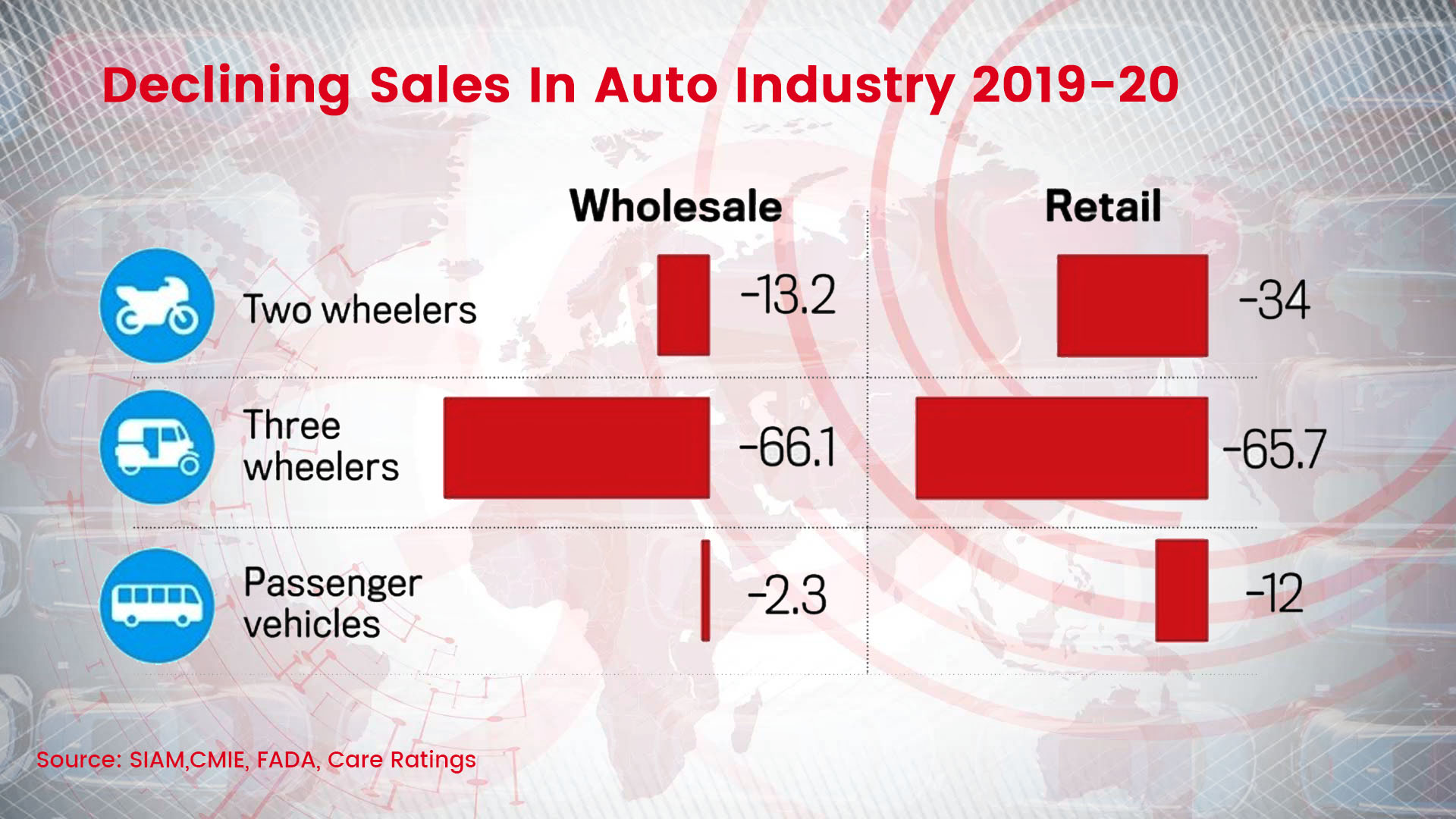