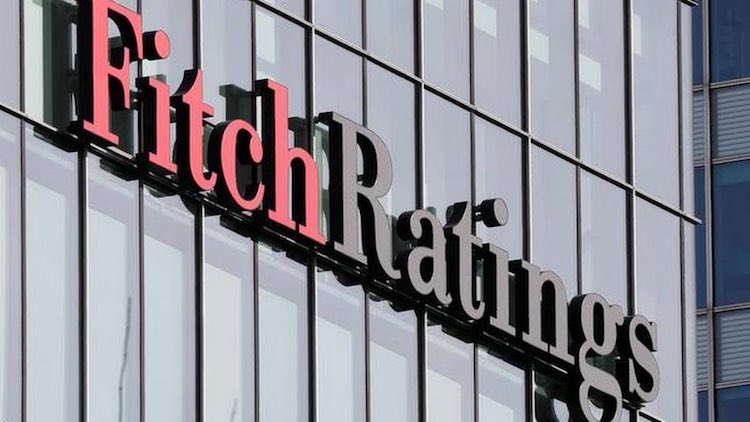 The Coronavirus pandemic has proved to be a nail in the coffin for the crisis-ridden Indian economy. Following the release of dismal GDP figures, many international agencies have started revising their estimates in turn. Global rating agency Goldman Sachs had earlier estimated that India's economy will shrink by 11.1 percent in the year 2020, but now it expects it to contract by 14.8 percent in the current fiscal year.
Also Read:
Unlock 4: Schools For Classes 9-12 To Reopen From September 21

Fitch Ratings also sharply revised its growth forecast from earlier 5 per cent contraction to 10.5 per cent. Japan's Nomura Agency had earlier said that the Indian economy would suffer a shock of 6.1 percent, but now it has also said that India's economy will shrink by 10.8 percent. Similarly, India Ratings had earlier estimated the Indian economy to shrink by 5.3 per cent but now believes that the situation is worse and India's economy may shrink by 11.8 per cent. According to SHBC and Morgan Stanley, the loss to the Indian economy could be between 5 and 7.2 percent. These figures directly mean that most credit agencies are now assuming that the situation is worse than thought and it may take a long time to recover. In the first quarter of the current financial year, India's economy has suffered so much, whereas, in contrast to this, India had overcome the global recession of 2008 very easily. On the economic front, the biggest reason for this catastrophe is the sudden lockdown announced on 25 March to prevent the Coronavirus infection. This lockdown lasted more than 70 days and during this time economic activities in the country came to a standstill. During this time only the supply of essential services such as food items and medicines was allowed. After this, the first quarter figures of GDP have exposed the state of the economy. The figures from both the government or international organisations like the International Monetary Fund are all saying that India's economy has suffered the most from the lockdown among other nations.