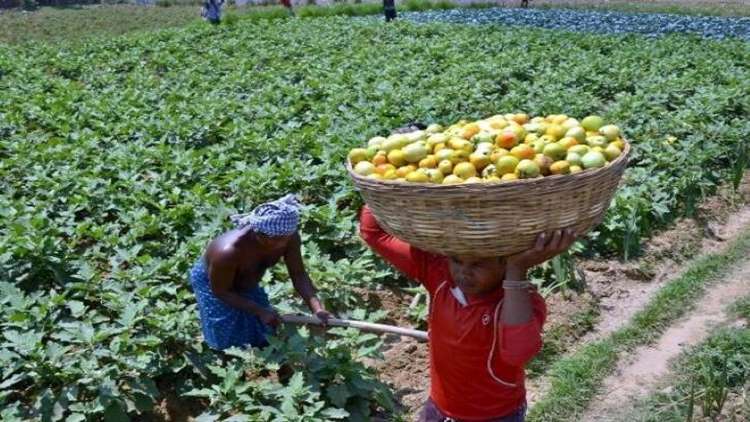 The latest GDP data has exposed the worst state of Indian economy, but good news has come from RBI. According to the latest data, India's agricultural exports have recovered to the pre-COVID level of February 2020. According to the RBI, India's agricultural exports stood at Rs 232 billion in February, after which a lockdown occurred in March and all economic activity came to a standstill. Due to this, the exports of agricultural products in the country decreased to Rs 152. 5 billion rupees in April, but when the curbs were lifted for the agriculture sector in May, then it again increased to Rs 212.9 billion and in June it increased to the level of Rs 231.29 billion.

This is very good news on the economic front because agricultural products account for about 12. 5 per cent of the total exports. This also strengthens the country's foreign exchange reserves. According to the data, fish, basmati and non-basmati rice, buffalo meat, spices and cotton were the top items of India's agricultural exports during 2015-16.

Earlier, according to data released by the National Statistics Office (NSO), India's GDP for the first quarter of April-June reached -23.9 percent. The agriculture, and fishing industry alone registered a growth of 3.4 percent in the June quarter. Barring these, there has been a severe decline in all sectors like manufacturing, construction, mining etc. GDP figures for the June quarter are the worst performance in the history of Indian economy since independence. In such a situation, with the arrival of positive figures from the agriculture sector, there is hope that if the government wants, the declining economy can get strength.