The Indian economy shrank for two straight quarters and is technically trapped in the recession. To speed up the economic activity stalled due to the COVID-19 lockdown, the government announced a stimulus package of Rs 20 lakh crore, launched 'Atmanibhar Bharat' and other new schemes so that more money would come in the hands of the people but the situation is completely reversed. In the last July-September quarter, the money that the government spent was the least in the last six years. 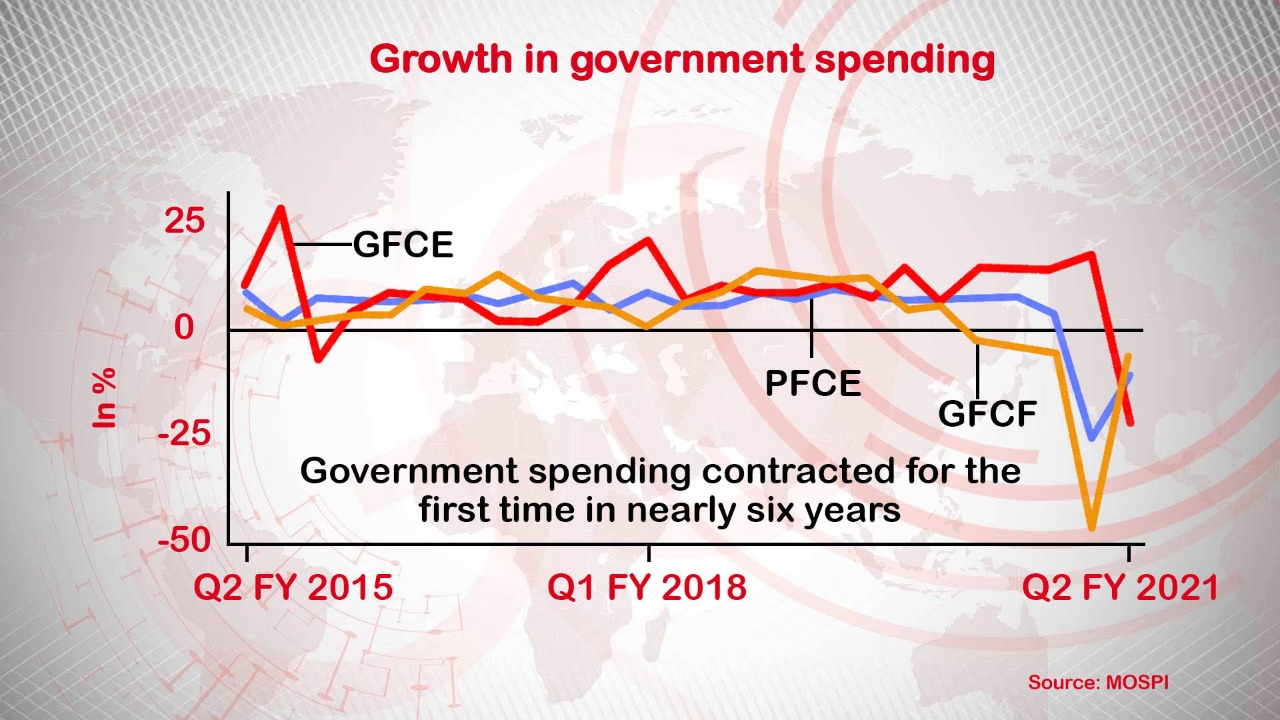 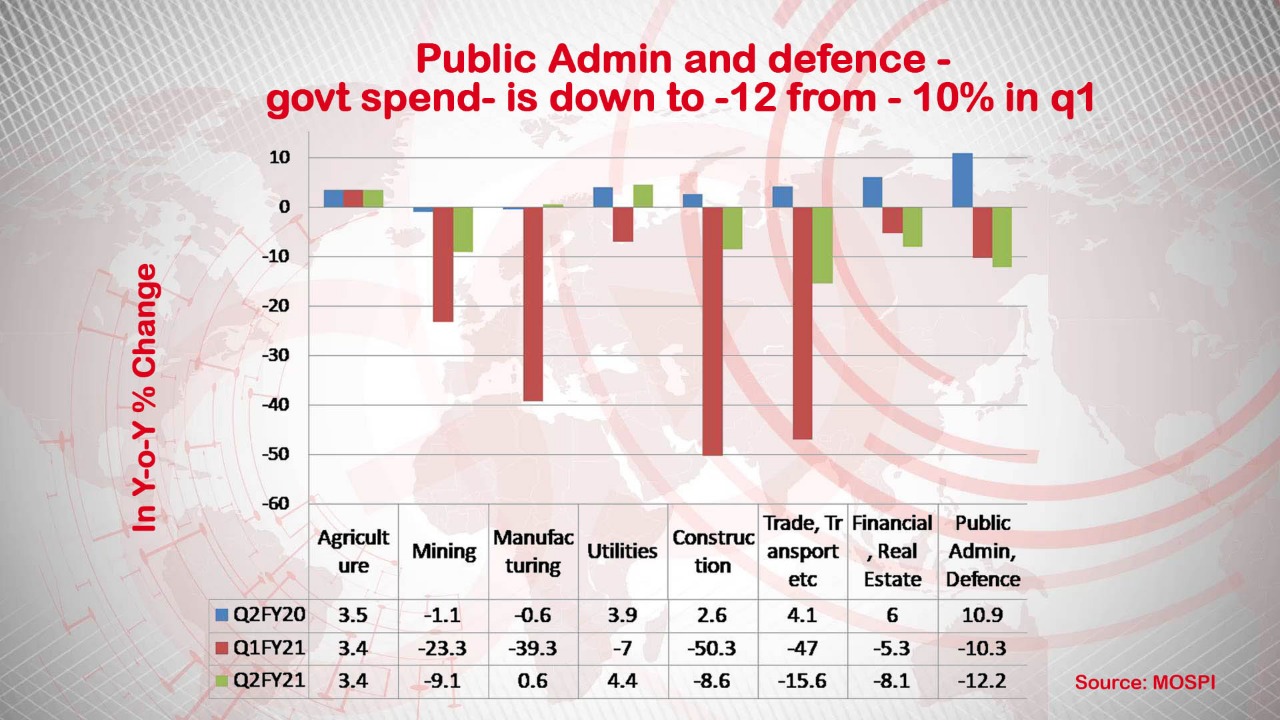 The graph reveals how government expenditure grew by 25% in FY15, but by the second quarter of FY 2021, it shrank -22.1%. Put simply, the government is infusing less money in the economy than before. According to economists, the government should spend more during this time so that the consumers' purchasing power increases, a must for turning the wheel of the economy. But the problem of the government is that its coffers are empty.