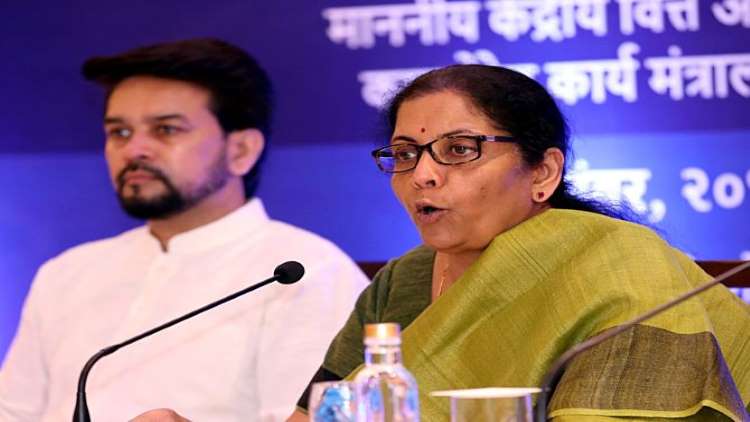 Gross Non-performing Assets (NPAs) of 18 banks crossed Rs 4.60 lakh crore at the end of March 2020, the Finance Ministry said in response to a question in the Lok Sabha, adding that the recovery of loans is next to impossible. Quoting RBI, the Ministry said many public sector banks had doled out loans to various sectors, which could not be recovered. The Coronavirus pandemic exacerbated the already crisis-ridden economy, with the situation being so bad that the borrowers do not have the money left to pay EMIs. Due to this, the burden of increasing NPAs is mounting on big PSBs.
Also Read:
Over 1 Crore EPF Members Made Withdrawals In COVID Crisis, 74% Earned Less Than Rs 15,000

Now the government figures paint an alarming picture which acts a proof that people are unable to pay the EMIs from business to education loans. The highest loan amount given was Rs 3,33,143 crore rupees, which has now turned into NPA. Apart from this, PSUs have also suffered heavily in the agricultural sector where Rs 1,11,326 crore of loan amounts have turned into NPAs. The common man is unable to repay the loan taken for home and education. Statistics show that Rs 5,626 crore as education loan and Rs 17,045 crore as housing loan of PSUs have sunk. Not only this, but many have also fled the country under the Modi Government. Between 2015 and 2019, 38 people fled India, against whom cases of financial irregularities with banks have been registered. Apart from these, The Enforcement Directorate has issued Red Corner Notices against 20 persons under the Prevention of Money Laundering Act 2002. At the same time extradition requests to bring back 14 people to India have been sent to other countries and a case has been registered under the Fugitive Economic Offenders Act 2018 against 11 others who defrauded banks. It is evident from these figures that the banking system of the country is going through a very difficult phase and the government should handle it otherwise it will not take long before it gets derailed.