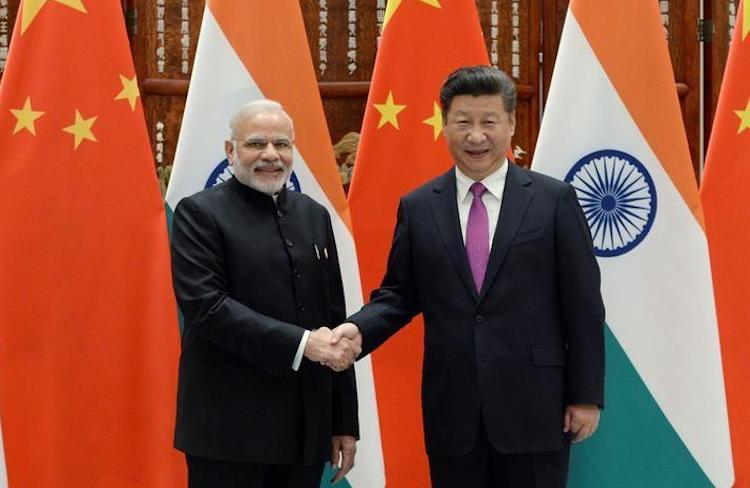 There is a growing ‘Boycott China’ wave in the country following the death of 20 soldiers in a skirmish with the Chinese army in Galwan Valley. The central government has banned apps made by Chinese companies and is trying to boycott them from most sectors including the telecom and infrastructure sector.

Many state governments have also canceled contracts given to Chinese companies. But business is going as usual between PM Modi's home state Gujarat and Chinese investors. According to media reports, in the last 20 days, three Chinese companies have made a proposed investment of Rs 41,000 crore in Gujarat. In this, Rs 19,000 crore rupees are proposed for the smart city project, Rs 12,000 crore for the textile park, and Rs 10,000 crore for the industrial park.

Chinese companies have especially invested in Gujarat’s energy, steel, and automobile sectors. Interestingly, the way for these Chinese companies was shown and made easier by PM Narendra Modi himself.

The March report of Brookings India, which researches investments worldwide, states that Chinese company Tebian Electric Apparatus is the largest heavy-energy equipment manufacturer in the country. In 2014, the company announced a $400 million investment in Gujarat to set up a transformer making plant. 150 million dollars have been invested so far.

Another Chinese company, Tsingshan Holding Group, has invested $1 billion in a steel plant at Dholera Industrial Area in Gujarat as part of a joint venture in India. The goal of this company is to further invest $2 billion in steel plants.

Also in the year 2019, Shanghai-based automobile company SAIC Motor Corporation reached India to produce according to the needs and convenience of Indian customers. For this, the company announced an investment of Rs 2000 crore in General Motors manufacturing plant in Halol, Gujarat. Apart from this, the Chinese company is preparing further investment of $350 million in India's automobile sector.

But the big question is that when the Center and many state governments are canceling agreements one after the other to give an economic blow to China, then will the Vijay Rupani government go ahead and cancel all MoUs with Chinese companies?