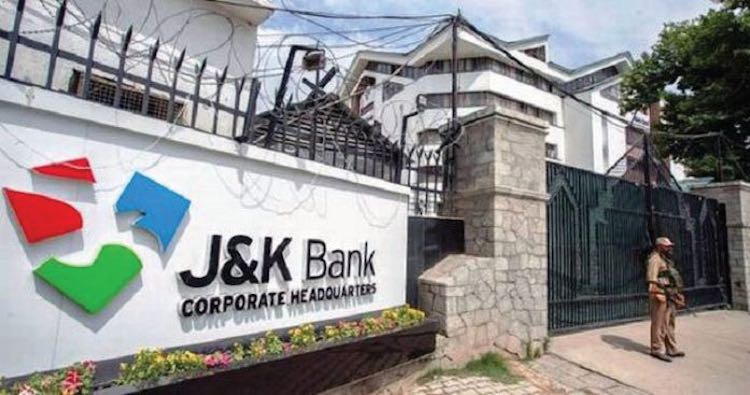 Jammu and Kashmir (J&K Bank), which once earned profit year after year, is now going through a difficult period. The last financial year for this bank is no less than a nightmare when it suffered a record loss. According to the data, J&K Bank had a profit of Rs 1,482 crore in 2014, which decreased to Rs 508 crore in 2015. Profit further decreased to Rs 416 crore in 2016. During this time, demonetisation took place and J&K Bank along with other banks across the country also suffered a huge loss. In the year 2017, the bank incurred a loss of Rs 1,632 crore but after that, the bank handled itself very well and made a profit of Rs 203 crore in the next year 2018 and Rs 415 crore in 2019. It is important to note here that during these two years, other banks were trying to recover from demonetisation while incurring losses, but J&K bank managed to increase profits.
Also Read:
Global Cooperation Is Our Only Choice Against COVID-19: WHO Chief

But FY20 proved to be a nightmare for this bank and its fate almost gave up. A few months after the end of the financial year 2019, on August 5, Article 370 was removed from Jammu and Kashmir, due to which the bank could not withstand the shock. The Kashmir Chamber of Commerce and Industry estimated that since August 2019, there was a loss of about Rs 40,000 crore in the Kashmir Valley alone and about 5 lakh jobs were lost. This had a direct impact on the financial condition of Jammu and Kashmir Bank. The bank's CMD Rajesh Chhibber has admitted in an interview that in the financial year 2019-20, J&K Bank has a loss of Rs 1,140 crore. Apart from this, the bank's non-performing-asset i.e. NPA has also increased from 9% to 11%. Apart from such ups and downs, alleged corruption cases have also been exposed in the bank, which has caused considerable damage to the bank. The investigating agencies allege that some high officials of the bank deliberately loaned such people whose purpose was to embezzle the money. After this case, the bank's image took a tainted blow and its shares fell by 20% in June last year.