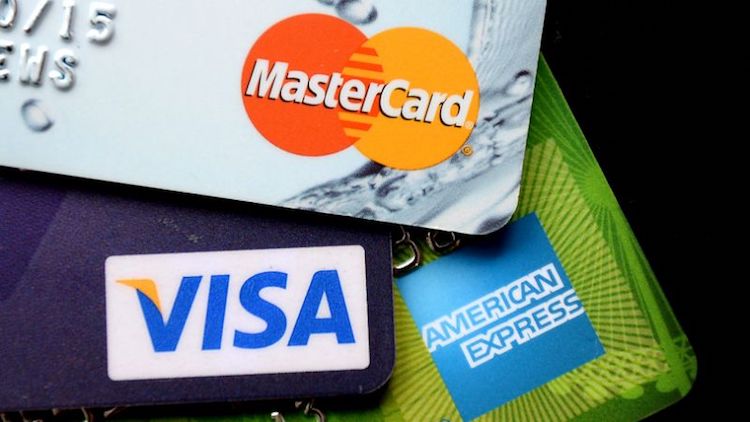 The effect of the economic crisis is being felt on people’s spending power. The recession has made such inroads that now people are taking loans to meet their daily expenses. According to the latest report by TransUnion Cibil, which conducts research on loan transactions, while there has been a spike in the number of consumers of personal loans and credit cards, people are avoiding large debts like housing and auto loans.  Also Read: IMA Up In Arms Against Modi's Alleged Pharma Bribe Remark

The report says that there has been a growth in the consumers of personal loans and credit cards in the third quarter of the financial year 2019 i.e. from July to September. According to the report, the outstanding amount of all valid credit cards has increased at the rate of 40.7% and is now at Rs 1,090 billion, which means that credit card holders are burdened with having to repay such a large amount. The report states that the number of credit card customers has increased rapidly, and at a growth rate of 29.8%, this number stands at 4 crore 45 lakh. According to economists, the rising credit card debt shows that people are using credit cards even for their daily expenses. The report also says that there has been a major spike in the number of people applying for personal loans. There has been a record increase of 133.9% in cases of personal loans in the third quarter of financial year 2019. Also, there has been 28% increase in personal loan balance or outstanding amount. According to the report, people are staying away from big debts such as auto and home loans. There has been a hike of just 10.3% in auto loans, while in the same quarter of financial year 2018, this hike was 16.8%. Home loans have also seen a growth rate of 10%, while in 2018, this was 20.3%. The reason for this is the current economic recession in the country, when nobody wants to be stuck with repaying a huge loan. Given the economic uncertainty, people are considering it prudent to stay away from large debts.

A report by @CIBIL_Official shows a spike in the demand for #creditcards and personal #loans, indicating that people in India are borrowing to meet their everyday expenses, whereas the demand for auto loans and #homeloans has fallen@RaGa_reports pic.twitter.com/i4xXtRUSKP

By GoNews Desk 44 minutes ago