How Could Pandemic Be Blamed For Shrinking Industrial Output For 3 Years? 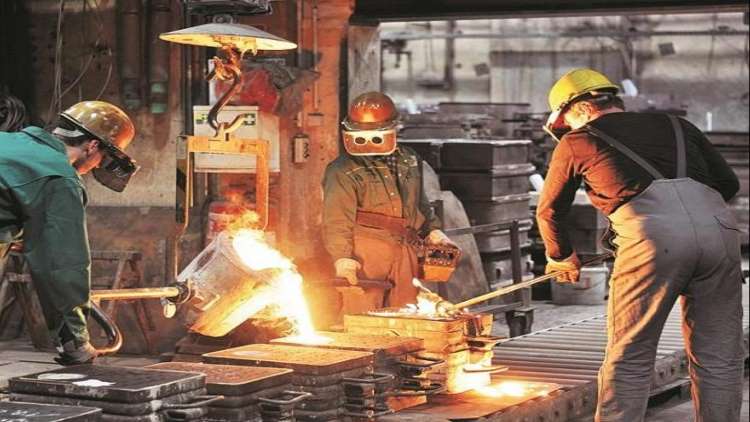 Recently released Government data shows that the country's economy was in deep recession prior to the COVID-19 pandemic and its resulting lockdown. The Indian economy is in the grip of historical recession as GDP tumbled to 24%, stressing the fact that industries in the country have collapsed. In July, India's industrial production was -10.4%. The Government releases IIP figures month-wise and year-wise.
Also Read:
Four Custodial Deaths In India Daily; UP, MP Lead Among States

In response to a question in the Lok Sabha, Commerce and Industry Minister Piyush Goyal said that the industrial production of the country has been on a steady decline for the last three years. He said that the country's industrial production was 4.4% in the financial year 2017-18, which fell to 3.8% the next year. Then the rate came down to -0.8% in 2019-20. The figures are for the last three years when there was neither a pandemic nor lockdown in the country. Simply put, the first coronavirus case was reported on January 30, 2020, but the country's industrial production was already negative at that time. The lockdown and epidemic proved to be the last nail for the economy as industrial production reached -29.2% in the April-July period. It seems that the economy was already rickety but the lockdown announced within 4 hours broke its back. The year 2019 was like a nightmare for the economy when unemployment reached its peak along with a steep decline in economic growth. The Central Government, which was facing all-round criticism, termed it as 'short-term recession' but now the new data proves that the Central Government cannot pin the blame on the Coronavirus pandemic for the decline in production and economic growth.