How Did Reliance Lose Rs 1.23 Lakh Crore In Share Market? 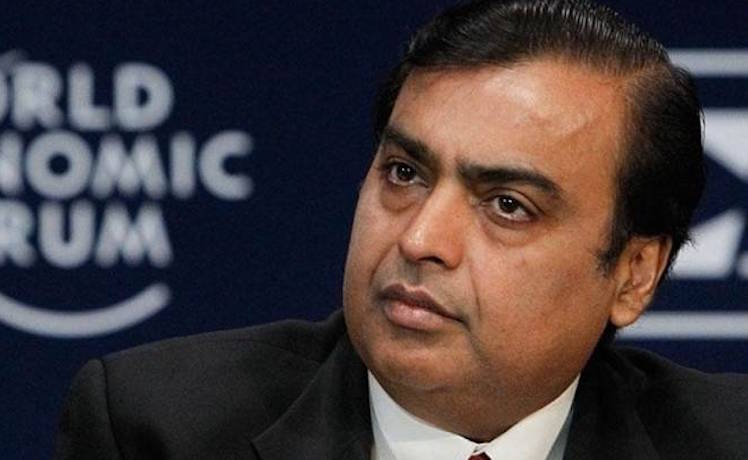 Shares of Reliance Industries, the company with the highest market capitalisation, fell sharply by 8% on Monday, resulting in a loss of Rs 1.23 lakh crore in its market cap. This includes RIL owner Mukesh Ambani’s share of Rs 59,100 crore. The sharp fall brought down its total market cap from Rs 14.37 lakh crore to Rs 13.14 lakh crore in one stroke.
Also Read:
Documenting The ‘Undocumented’: India's Migrant Crisis Tracker

Recently, Reliance Industries became the first Indian company to hit the market cap of $200 billion. The question arises, what happened that Rs 1.23 lakh crore of investors is wiped. The answer lies in the RIL’s weak second-quarter results in the current fiscal. In fact, Reliance's net profit fell by 15% to Rs 9,567 crore in the September quarter. The reason behind this was the decline in profit of Reliance's petrochemical and retail business. As the refining margin fell to $5.7 per barrel and people bought less in the light of the COVID-19 pandemic, and subsequent lockdown. Both of these reasons reduced the company's profitability, which led to a panic among investors, a sharp sell-off and the company's shares fell flat. Had Reliance not touch the Rs 2,844-crore mark by recording a 187% rise, RIL profit would have sunk further. So, does the sharp drop in Reliance shares on Monday indicate the end of its golden phase? Many large financial institutions and brokerage firms don’t believe so. According to market experts, the demand for petrochemicals around the world has come down due to low flights and slow economic activity, but this is just a temporary phase. Besides, the process of adding new subscribers to the telecom business has slowed down. Since most of Jio deals are done and dusted, there is no fresh trigger for its stock prices to rise.