How Will Centre Pay Outstanding GST Share To States Following Delays And Shortfall In Revenue Collection? 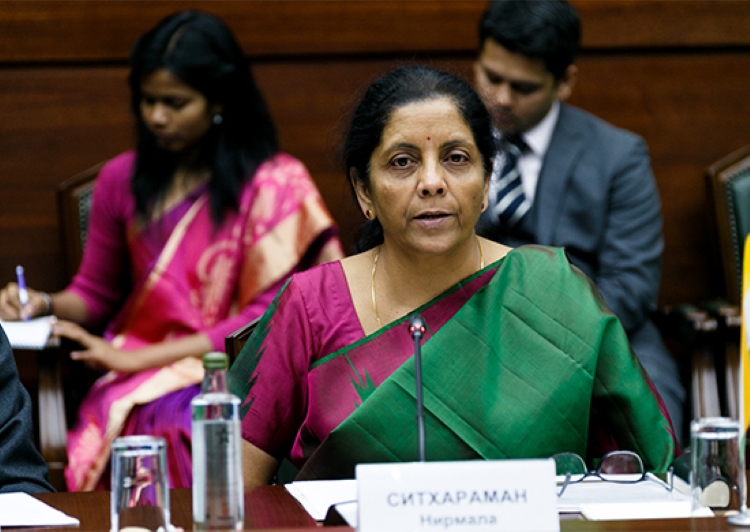 India’s largest bank, SBI, in a recent report, estimated the Indian economy lost Rs 38 lakh crore in the current financial year, which is 16.9% of the country’s Gross State Domestic Product i.e. GSDP. The states hoped that the central government would help them by releasing their outstanding GST money in times of the corona crisis. But instead of giving money, the central government has advised the states to take a loan from the RBI to meet their expenditure at present.

At the time when GST was implemented, there was an agreement between the Centre and the State that from now on the Central Government will compensate for the loss of tax to the state. But last year itself, the country was hit by a severe economic slowdown and Centre started delaying GST payments to states. Recently, Finance Secretary Ajay Bhushan Pandey has clarified that the government is unable to pay their share of GST tax to the states at this moment. According to an estimate, there will be a drop of Rs 2.35 lakh crore in the states’ annual GST collection.

The financial condition of the states is getting worse day by day because there is neither income nor help from the Centre. This is causing conflict between the state and the Centre. On the other hand, economists believe the slowdown in the economy is going to last for much longer.