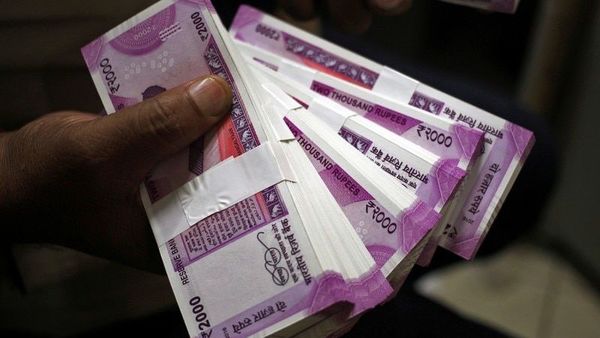 The slowdown in the country is now deepening. According to the reports, in the year 2019-2020, the direct tax means that the tax on income will be less than the previous year. Statistics show that this will be the first time in 20 years, which has increased the concern before the budget. Also Read: Nationwide Protests Underway Against CAA, Vanchit Bahujan Aghadi Calls Maharashtra Bandh

The central government led by Narendra Modi had set a target of 13.5 lakh crore for the direct year 2019-2020. This target was 17% higher than the 11.5 lakh crore deposited in the year 2018-19. According to the news agency Reuters, the income tax department has grown only 7.3 lakh crores till Thursday, which is 5.5 percent less than the same time last year. Speaking of easy words, the government has received less money than last year, while it hoped that tax collections would increase this year.
TAGS Finance Ministry Budget 2020 Direct Tax Economic Slowdown