India’s aviation industry is in tatters. The sector is staring at 2.2 million people losing jobs if not urgently assisted by the government amid the COVID-19 pandemic. Globally, about 25 million jobs worldwide are at risk of disappearing with plummeting demand, with Asia-Pacific worst hit.
Also Read:
Cut Down Poplars In Kashmir To Check Covid-19 Spread, Orders Government 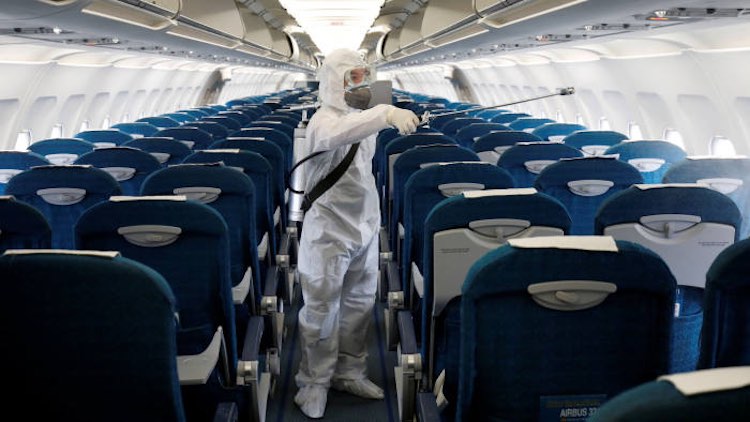 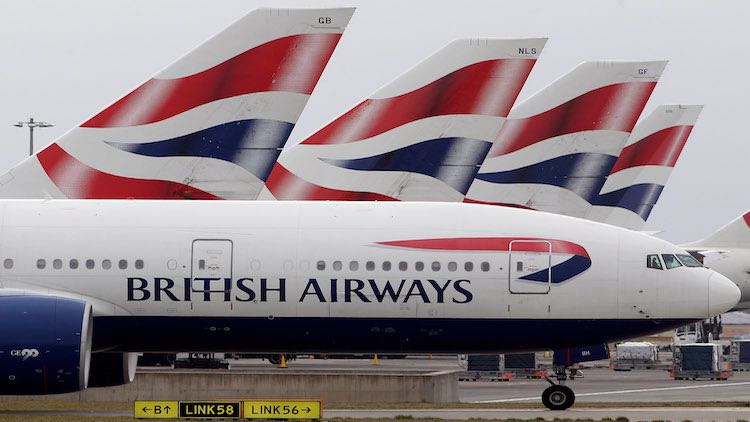 Airlines are calling on governments to provide immediate financial aid to help airlines to remain viable businesses able to lead the recovery when the pandemic is contained. Specifically, IATA calls for direct financial support and loans, loan guarantees and support for the corporate bond market