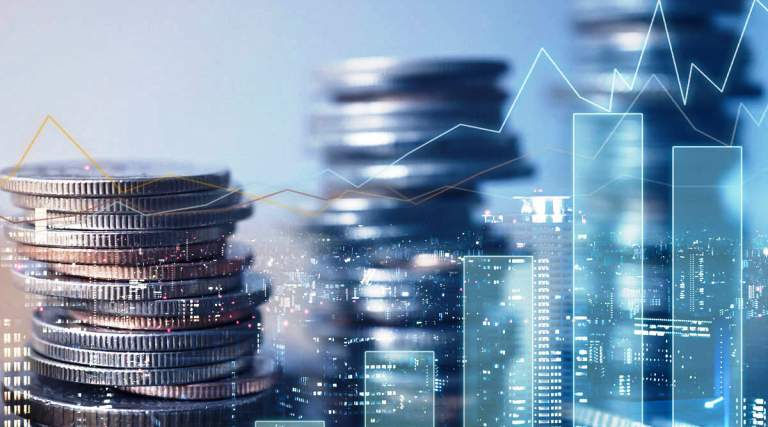 Many reports have emerged about the Indian economy wriggling out of the economic slowdown caused by the pandemic and lockdown. Recently, the Reserve Bank of India formally declared India to be in recession for the first time in history. But now according to assessments of various countries, India's economy is likely to recover from the recession soon. According to global forecasting firm Oxford Economics, the Indian economy is seen recovering faster than expected and that inflation rate in the country is currently 6%, which is slightly higher but it is expected to come down soon.
Also Read:
‘Misleading, Stale Tactic’: Opposition Slams Amit Shah’s ‘Gupkar Gang’ Remark

Even Goldman Sachs has improved India's GDP growth forecast. The firm expects the Indian economy to shrink by 10.3% in FY21, against a previous forecast of 14.8% in October. For the financial year 2021-22, Goldman Sachs has estimated GDP growth at 13%. Similarly, according to global brokerage firm Morgan Stanley, India's growth rate will pick up from the second quarter of FY22. The firm expects the GDP growth rate to be at 9.8% in 2021-22. The firm believes India’s economic output will reach pre-COVID levels in the last quarter of the current fiscal and if the pandemic is brought under control, the Sensex may touch a record high of 50,000 by June 2021. The Indian economy was badly hit by the COVID-19 pandemic and the lockdown imposed to prevent its spread, but the data released in October has also given the Reserve Bank of India hope for the coming quarter. Economic experts at the RBI, including RBI Deputy Governor Michael Patra, estimate that the economy may improve before the upcoming quarter. Earlier, RBI believed that this would happen in the last quarter of the current financial year. Note India's GDP was only 4.2% in the last financial year. The economy is on a continuous decline. In such a situation, the signs of rapid recovery in the economy are very encouraging.