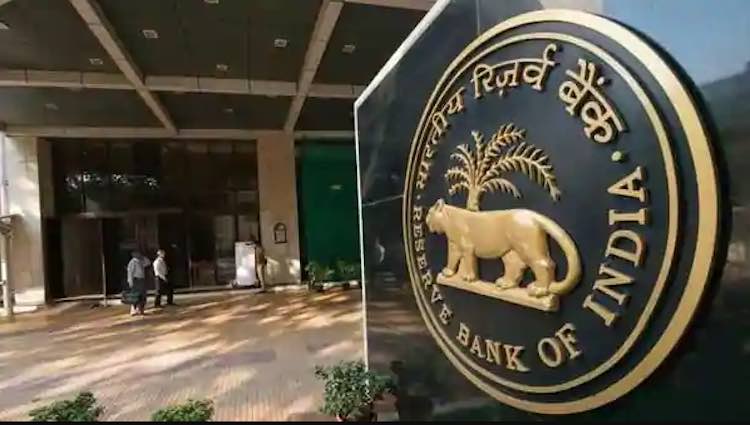 The country had already been going through a severe economic recession for the past few years but now, the situation has gone from bad to worse. The condition is such that while on one hand, people are not ready to take business loans, on the other hand, common persons are taking loans just to keep their households afloat.
Also Read:
Domestic Flights Resume In India With Chaos And Inconvenience

Now, a latest Reserve Bank of India (RBI) report shows that while the credit growth rate between April 2012 and March 2016 was 11%, it has reduced to just 8.8% between April 2016 and March 2020. A decline in credit growth clearly shows how apprehensions about taking loans have increased in the country and businesspersons are considering it prudent to stay away from large loans due to the prevailing economic uncertainty Banks are also shunning giving out loans. According to the latest RBI data, there was a 9.3% increase in loans provided to large industries. However, this has reduced to just 1.9% between the years 2016 and 2020. Similarly, there was a fall of 3.3% in loans given to medium industries from 2012-2016 and between 2016 and 2020, this has declined to 2.1%. Micro and small enterprises are in the worst condition. While the credit growth rate for these industries was 11.9% between 2012 and 2016, it has fallen to just 0.7% between 2016 and 2020. However, while there has been a decrease in business loans, personal loans are witnessing a spurt. This means that people are now taking loans to meet their daily needs. While there was an increase of 15.2% in personal loans between 2012 and 2016, it increased to 16.4% between 2016 and 2020.  Four months ago as well, GoNews had filed a report citing Transunion about how common people are taking out loans to run their households. However, the entire picture now becomes clear through these RBI figures, which show that while businesspersons do not want to get tied up due to long-term loans, the average Indian is compelled to take loans just to keep her home fires alight.