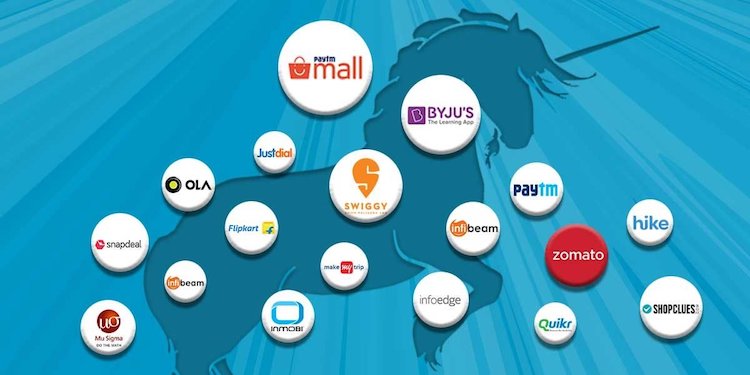 The COVID-19 pandemic — and a bunch of other factors — curbed dealmaking for startups in India this year.

Indian startups raised about $9.3 billion in 2020, compared to their record $14.5 billion fundraise last year. This is the first time since 2016 that startups in India have raised less than $10 billion in a year, according to consultancy firm Tracxn.

However Indian startups saw a sturdy rebound in the second half of this year. In the first half, startups in the world’s second-largest internet market had raised just $4.2 billion from about 461 deals, said Tracxn.

Apart from the pandemic, another reason that affected the dealmaking was Chinese money that has slowed down since the border standoff between India and China.

Chinese behemoths such as Alibaba — and its affiliate Ant Group — and Tencent signed fewer checks this year to Indian startups. SoftBank also provided less capital as many of its high-profile portfolio firms including Paytm, Oyo Rooms, and Ola did not raise money.

On the bright side, several startups have registered unprecedented growth. From $8 billion in January this year, Byju’s is now valued at over $11 billion. Unacademy, another prominent startup in the e-learning space, saw its valuation jump from about $500 million in February this year to over $2 billion. 11 Indian startups including RazorPay, Unacademy, DailyHunt, and Glance became unicorn (valued over $1 billion) this year.