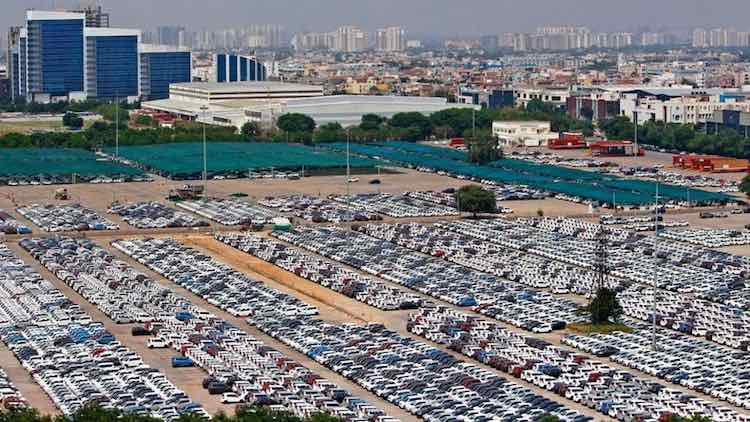 Landing a full-time job at an auto company in Haryana’s Manesar was a dream for Mukesh Kumar. Hailing from Araria, Bihar, the 35-year-old considered the hub of automobile manufactures in North India a suitable place to find work. Kumar was lucky as his hometown friend had managed to convince a factory supervisor to employ Kumar in a factory. The supervisor was looking to expand a factory line in Manesar and needed extra hands. Following then, Kumar moved with his wife and child to Manesar. Four years on, Kumar’s dream is fast unraveling. His factory that supplies auto parts to big automobile companies has cut its production down by half. The friend who had recommended the job to Kumar was laid off work a year ago, after which he went back to Bihar. Kumar’s future is also uncertain. While he hasn’t been retrenched, the factory has asked him and other workers to come to work only fifteen days in a month.
Also Read:
Denied Entry Into Modi Rally Due To My Comments On PM: Hasan Minhaj 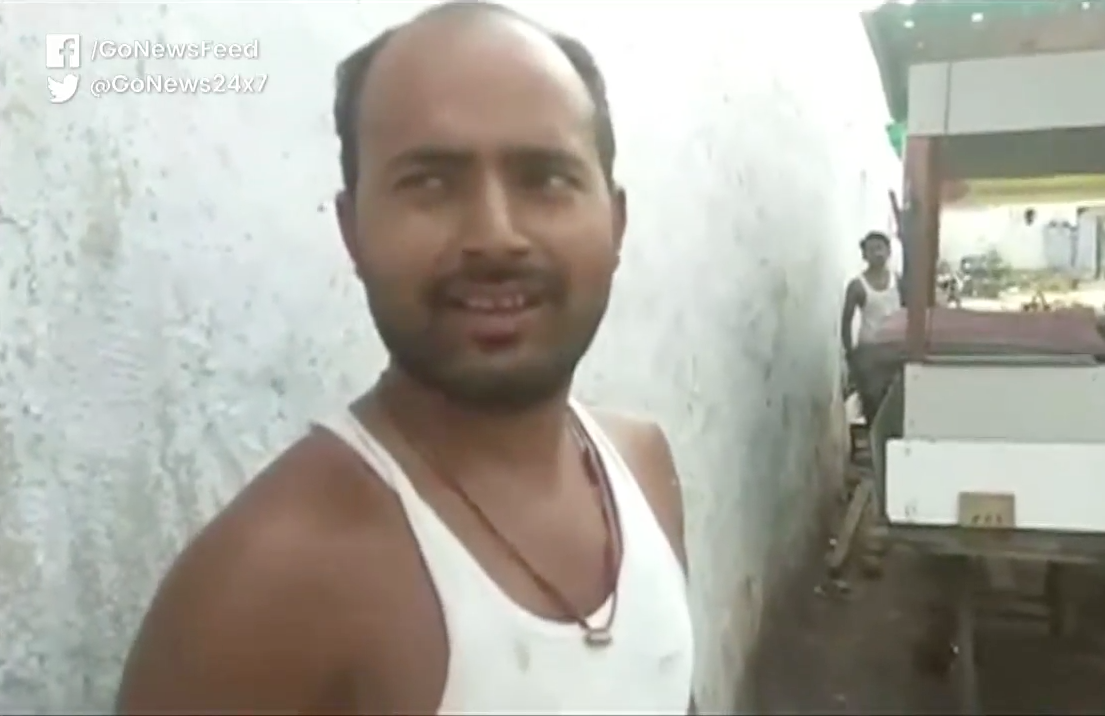 (Mukesh Kumar spoke to Gonews over uncertainty in jobs with major automobile manufacturers reporting a high decline in their sales) "If I only work for fifteen days then I will only get paid for fifteen days," Kumar told GoNews. "Earlier I used to save three to four thousand rupees every month to send back home, now I can barely pay my rent. If this continues, I will have to go back to my village," he said. It’s a similar story for thousands of workers who migrated to Manesar in search of livelihood. Thousands have been laid off work while many others have been asked to work fewer days in a month as companies try and prevent unsold vehicles from piling up at factories. 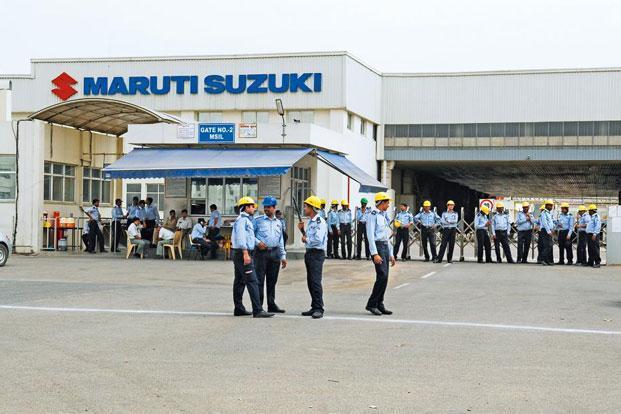 It's not just the workers who are affected. Manesar’s economy is closely linked to the fortunes of the companies and the lakhs of workers who work there. The slowdown has also hit the support services and industry. "I used to make three to four trips a day collecting industrial scrap for sale, now I barely make one trip in a day," said Shehender Dagar, a scrap dealer in Manesar, showing the mounds of scrap stacked up at his godown. The scrap including discarded car doors and large plastic drums had been used up for brake oil fluid. "I used to employ eight labourers to pick up, sort and re-ship the industrial scrap. Now I have just one helper left," he said, adding that he had built a row of staff quarters to rent out single-room units for factory workers. Half of them are empty now. Interestingly while Huston in the US state of Texas had grabbed media focus with the recent massive Modi-Trump rally, another US city which has seen its fortunes change is Detroit, home of the ‘Big 3’ US auto companies namely General Motors, Ford Motor Company and Fiat Chrysler.

America’s long-time love affair with automobiles has been well known and has driven manufacturing, industry and economy there. It's also a close barometer of economic conditions. While in 2006, each household in the US owned on average more than two cars, the number declined following the financial crisis, picking up only around 2014. Since the beginning of 2019, auto sales have once again been on the downward spiral in the US. Auto industry analysis in the US has attributed falling sales to a number of factors: from the economy to rising costs of medium-sized cars to ‘millennials’ preference for rideshare options like Uber and Ola over owning a car. Interestingly, Indian Finance minister Nirmala Sithraman had recently blamed Millennials for the slump in the Indian auto industry which was strongly contested. For cities like Manesar, which is often touted as the Detroit of India, a lot depends on how soon the economy and the auto sector picks up. While the hope is that the government's latest tax cuts may help fuel the revival of the sector, no one is holding their breath.