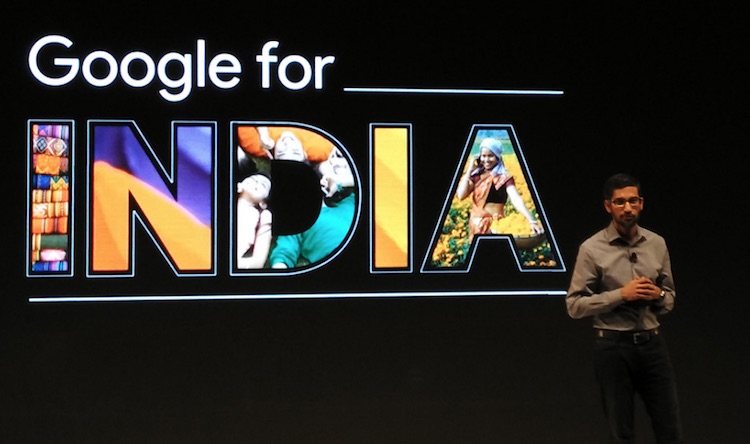 After Australia and Europe, Alphabet, which owns Google, is being investigated in India for unfair practices and cornering the advertisement revenue generated by content providers. India’s top media brands under the aegis of Digital News Publishers Association have petitioned the Competition Commission of India which in turn has asked its Director General to open an investigation against the tech behemoth which earned $119b from its global operations last year. In its 21 page order released on January 6, the CCI has observed that “the Commission is of prima facie view that Google has violated provisions of Section 4 of the Act”, adding that “the Commission directs the Director General (DG) to cause an investigation into the matter under the provisions of Section 26(1) of the Act. The Commission also directs the DG to complete the investigation and submit the investigation report within a period of 60 days from the date of receipt of this order.”
Also Read:
After Mega Volcanic Eruption In Tonga, Massive Oil Spill Off Peru Coast!

The DNPA had alleged that by its monopoly on the search market on the internet, Google had cornered a large part of the advertising and was paying the content creators peanuts, though they invest in news gathering and training of news persons. The petition claimed that Google had more than 98% of total market share of search engines in India which was more than 99% on mobile phone searches. The petitioners which include big media companies including India Today, Times of India and the Hindustan Times complained to the commission that Google has launched several ‘news services’ which were showcasing their content but the technology company is not sharing justly earned revenue with the content creators. DNPA quoted market research showing that digital advertising market had grown to Rs 16974 cr in 2020, with Google capturing a large part of this revenue due to its monopoly on search traffic. CCI’s order quotes decisions given against Google in Australia and UK for similar practices. The company has paid millions of dollars in damages in Europe and has entered into a new contract with Australian content creators to share revenue. The CCI has now ordered the DG to obtain Google’s viewpoint on these allegations and file a report before March 6, 2022.