India’s Fortune 500 Companies Slip In Rankings in a Decade 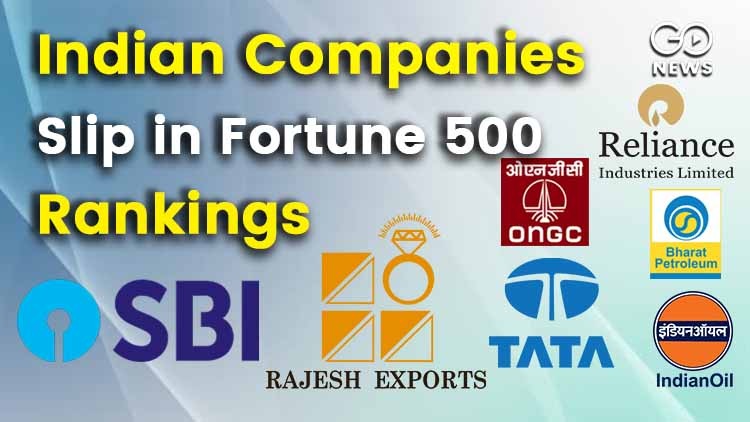 Reports have recently come in about Mukesh Ambani’s Reliance Industries Limited slipping 59 points to the 155th rank in the Fortune Global 500 list. RIL joins four other Indian companies that have seen their rankings slide in this corporate “hall of fame”. A decade’s performance on Fortune 500 shows how Indian businesses are struggling at a global stage.
Also Read:
India’s Vaccination Strategy Excludes The Most Vulnerable 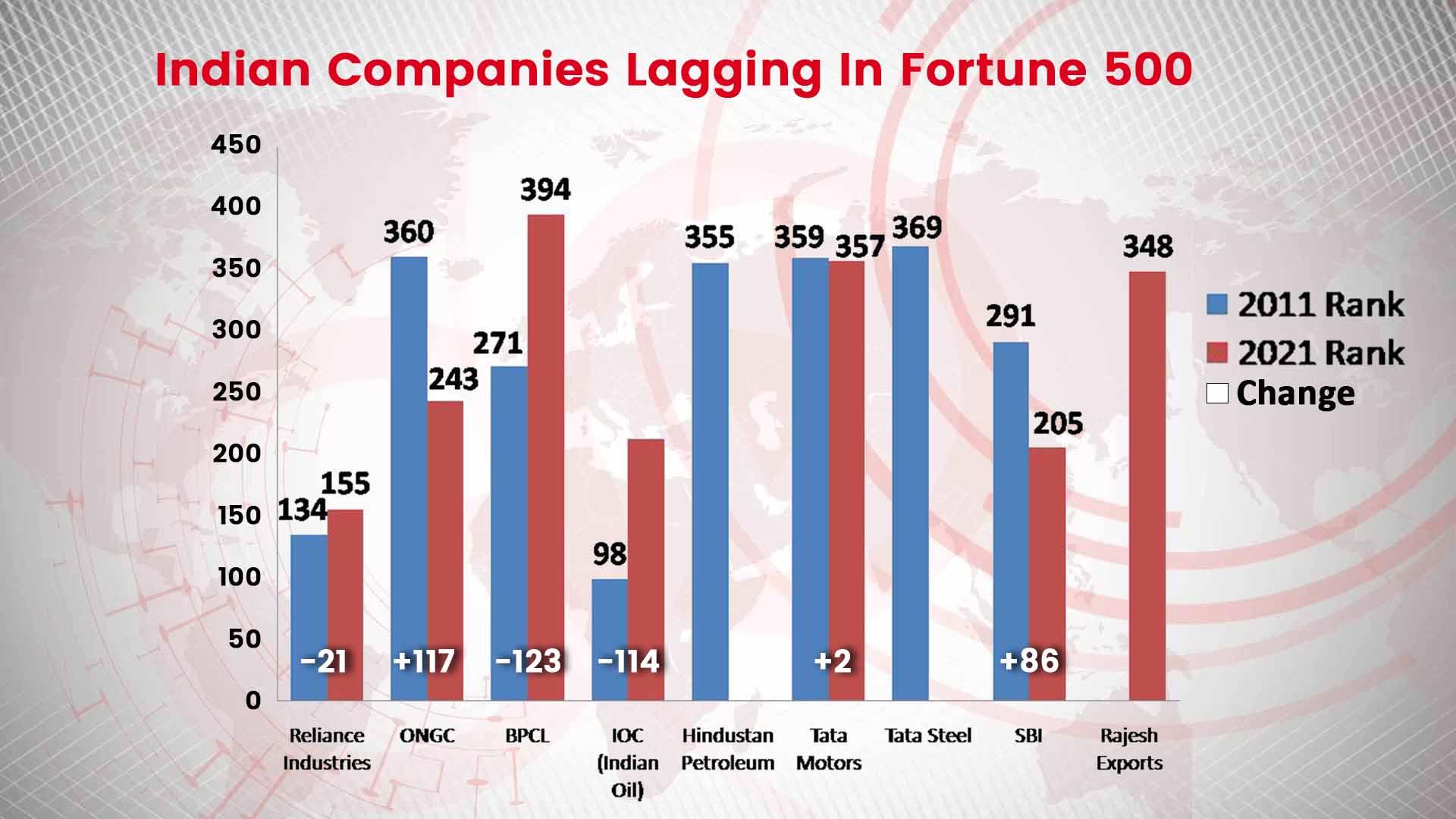 In 2011, there were eight Indian businesses among Fortune500. Tata Steel and Hindustan Petroleum have lost their place among the top 500 firms of the world. There is a new entrant- Rajesh Export- which is at number 348 this year. Hindustan Petroleum which has had 13 years on the list was last featured in 2016 when it dropped out of the ranking. But for the State Bank of India and Tata Motors, all Indian companies have slipped in the global rankings during the decade.
Overall, the rankings show that although Indian companies have performed well locally, increasing in turnovers and profits, they are unable to compete successfully with their global peers. For the year 2020-21, India reported a 7.7% contraction of the economy, recorded as the country’s worst ever. As all sectors face challenges, it will be interesting to see how the biggest Indian players in the global market will regain their position in the time to come.