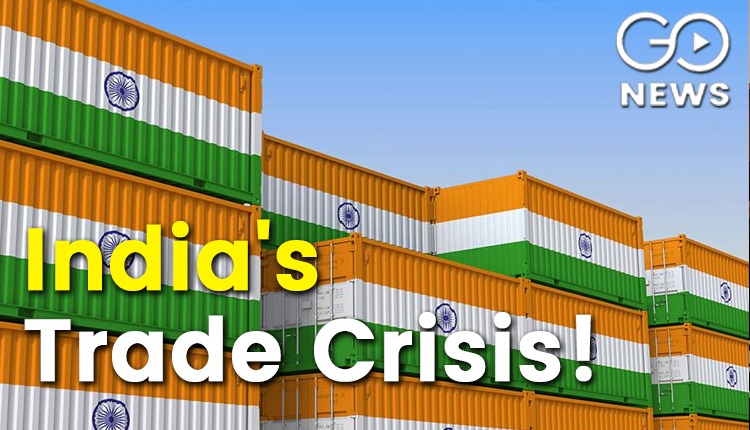 High prices of crude oil imports are wiping out the gains of increasing exports for India. Government is confident that a record exports of more than $400b this year will indicate that the economy is picking up pace, but numbers released for the first two quarters tell another story. That of a record trade deficit.
India's trade deficit was USD 19.7 billion in October, compared to a preliminary estimate of USD 19.9 billion. Last October it was less than half at USD 9.15 billion. During April to October period this year the trade deficit was at USD 97.8 billion compared to only USD 35.5 billion in 2020 as the country limped out of a devastating lockdown.
Also Read:
Europe In Jitters Over COVID Rise: Restrictions Trigger Protests

 According to the data released by Ministry of Commerce imports jumped 62.5 percent year-on-year to USD 55.4 billion mostly due to increase in purchases of crude oil (140.5%). Meanwhile, exports surged – as many government spokespersons have proudly pointed out - at a softer 43% to USD 35.7 billion.  Here too, exports were mainly driven by sales of petroleum products (240 %), coffee (81%), engineering goods (51%) and cotton and handloom products (46.2%). On the downside, sales fell for iron ore (-77%), oil meals (-51%), oil seeds (-16%) and tea (-11%).
In 2020 petroleum products more than 27% of all major imports in India. With crude prices expected to remain higher this year, the chances of trade deficit declining are considerably low. 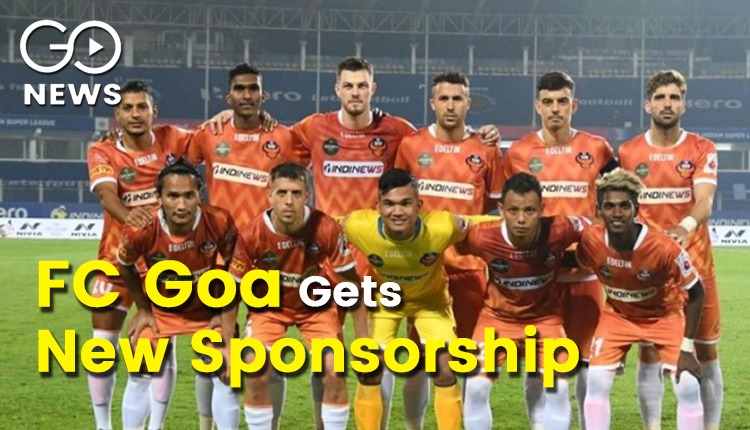 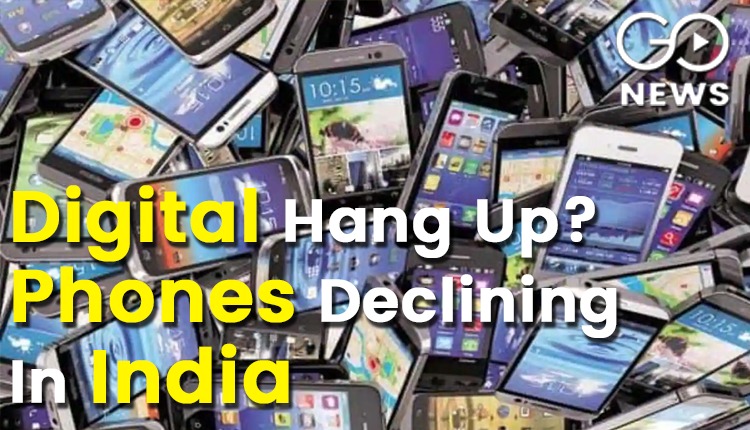