The Indian government has become the third largest advertiser on television during a boom time of media consumption as the country is in a lockdown after the COVID-19 pandemic. Media organisations are now arguing that curtailing this revenue will harm the sector at a time when viewership is spiking and it is time to make a quick buck. At the same time, a large section of news television has come under criticism for targeting the Muslim community for spreading Coronavirus cases after the Tablighi Jamaat held an illegal meeting in Delhi. GoNews explains in 6 graphs made with data from a BARC-Nielsen Survey the contours of this controversy:
Also Read:
19 MP Districts Hit By Coronavirus, 46 Hotspots Sealed

Television consumption has boomed across the world after the Coronavirus pandemic hit China in January. But India is at the top of this spike with 43% increase in TV viewing across the globe. In comparison, UK viewership has increased by 18% and even China is lagging behind India. 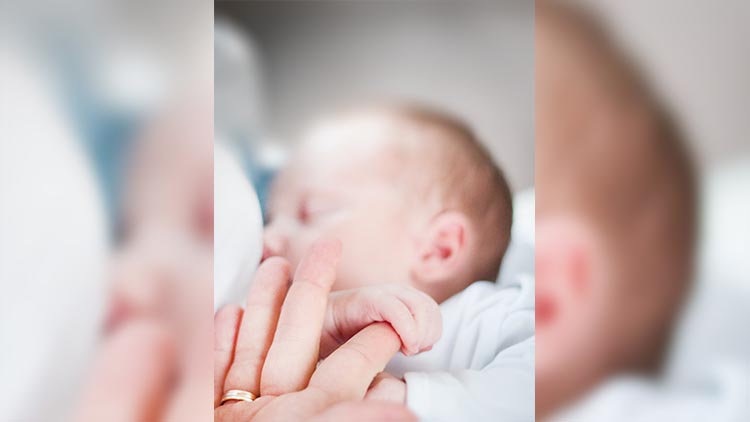 In India, it is clear that the lockdown has led to higher viewing in the northern states with Punjab, Himachal and Chandigarh leading the pack. Southern states were slow to catch up, but there too, viewership has spiked. Maharashtra, the land of Mumbai filmdom, has witnessed the lowest increase in TV viewership.

Sports channels’ advertising has gone up by a staggering 86% followed by Business News at 44%. News television has seen a 26% growth in advertising with devotional channels at 11% and movie channels lagging at a mere 5%. Clearly, advertisers are drawn to both news genres after the sports genre. This government’s advertising in social messaging has got a huge spurt. It’s now the third largest advertiser on TV followed only by two FMCG behemoths- Hindustan Unilever and Reckitt Benckiser Group. Other FMCG advertisers, which provide a total 50% to the TV ad kitty, are left far behind. This is the opportunity the new organisations see in the market.

The TV ad surge during the month of March over January is mainly from social messaging. NGOs’ advertising increase is 628% while the government has increasing its TV spend by 244%. In the lockdown scenario, e-Commerce companies should be at the fore front of new adspend, but their contribution has increased by only 183%, along with Mobile cellular services. 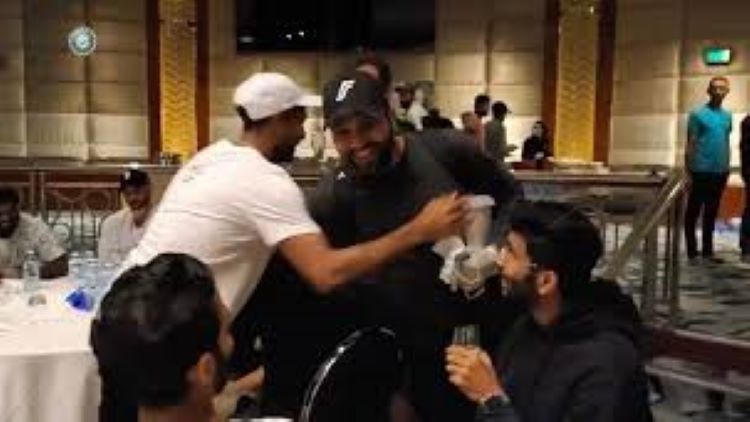 The phenomenal increase in Indian TV viewership is solely due to Prasar Bharati’s decision to rebroadcast epic serials like Ramayan and Mahabharat. The viewership of the public broadcaster has grown exponentially to several hundred-fold - backed by government ministers and the BJP leaders.

The question our government has to wrestle with is whether to continue supporting private TV channels with tax payers money, or redeploy its meagre resources on providing protective gear to the health workers or feed the poor who are lining up the country’s streets and lanes.