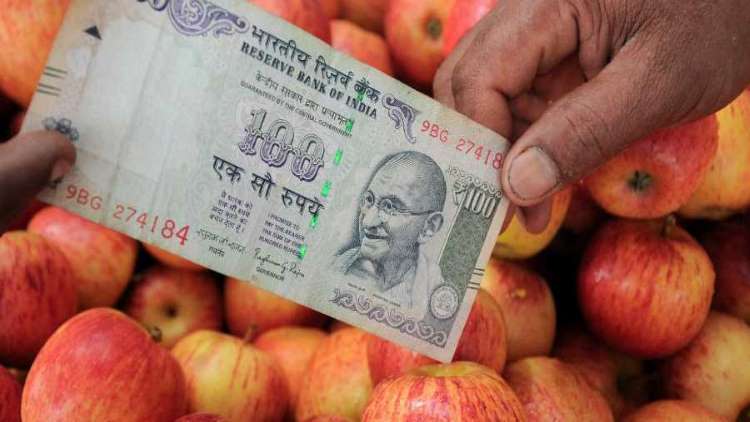 Business Confidence Index for the first quarter (March to June) of the current fiscal hit a record low since 1991, according to a recent survey by the National Council of Applied Economic Research. Simply put, even when the country was on the verge of bankruptcy, at that time the business sentiment among the people was more than today. Also Read: UNICEF Issues Guidelines For Religious Functions During Pandemic

Huge population is struggling with the Coronavirus pandemic as people are trying to get life back on track but it is not easy to do so. The business sentiment fell to its lowest level hit as the economy reaches the verge of collapse. According to the National Council of Applied Economic Research, the Business Confidence Index has fallen from a massive 62% to 42.6 in the first quarter of FY 2020-21 as compared to FY 2019-20. If the first quarter of the current financial year is compared to the last quarter of the last financial year, then this decline is 40 percent. This survey shows that while the BCI in north India has improved by 25.1% during the current business conditions but it fell by 89.3% in eastern India and by 68.1% in western India. At the same time, the Business Confidence Index in South India has gone down by 53.9%. This survey shows that amid the forecast of negative growth rate, increasing despair among the traders suggests that it will take a significant amount of time for the situation to improve. The survey has found a 6.7% decline in employment of unskilled labour over the last quarter of FY20. But the figure jumped to 46% during the first quarter of the current fiscal. Millions of daily wage workers also fall in this category, who were forced to return to their villages hundreds of kilometers away on foot during the lockdown. In this survey, traders and businesses fear that the situation is not going to improve soon. About 77% of firm owners expect no recruitment in managerial or skilled labour employment over the next six months. It is obvious that if the government does not take concrete steps soon, there may be a chance of derailment of the economy completely.
TAGS coronavirus Economic Slowdown Economy National Council of Applied Economic Research Employment business confidence Business Confidence Index Business