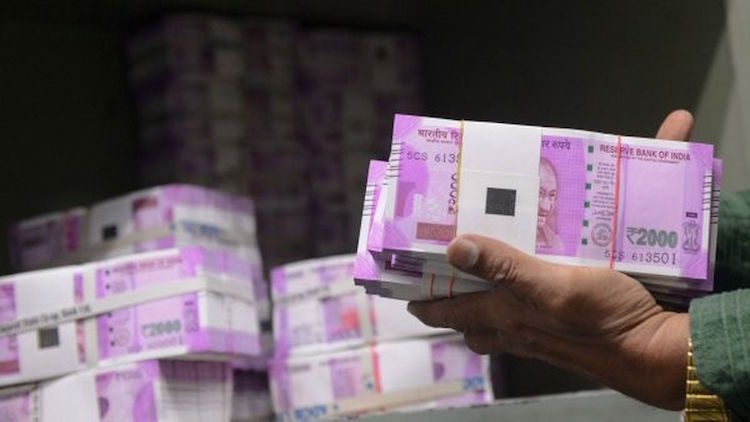 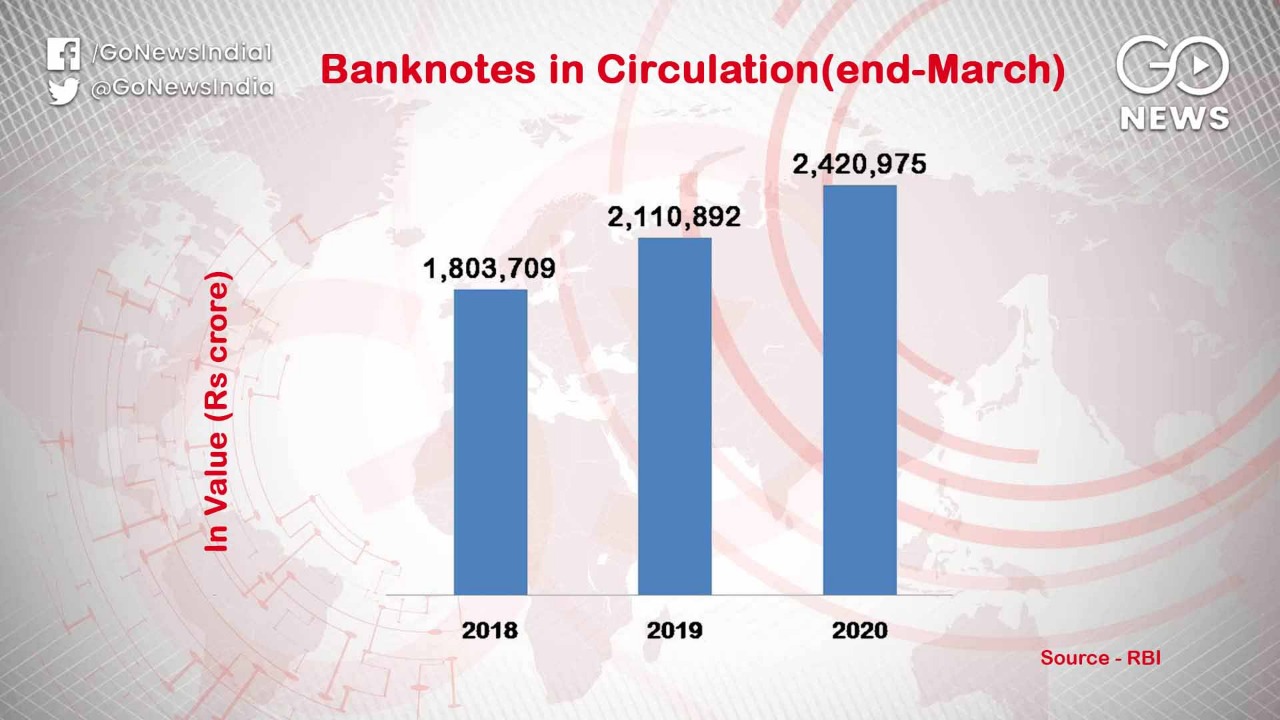 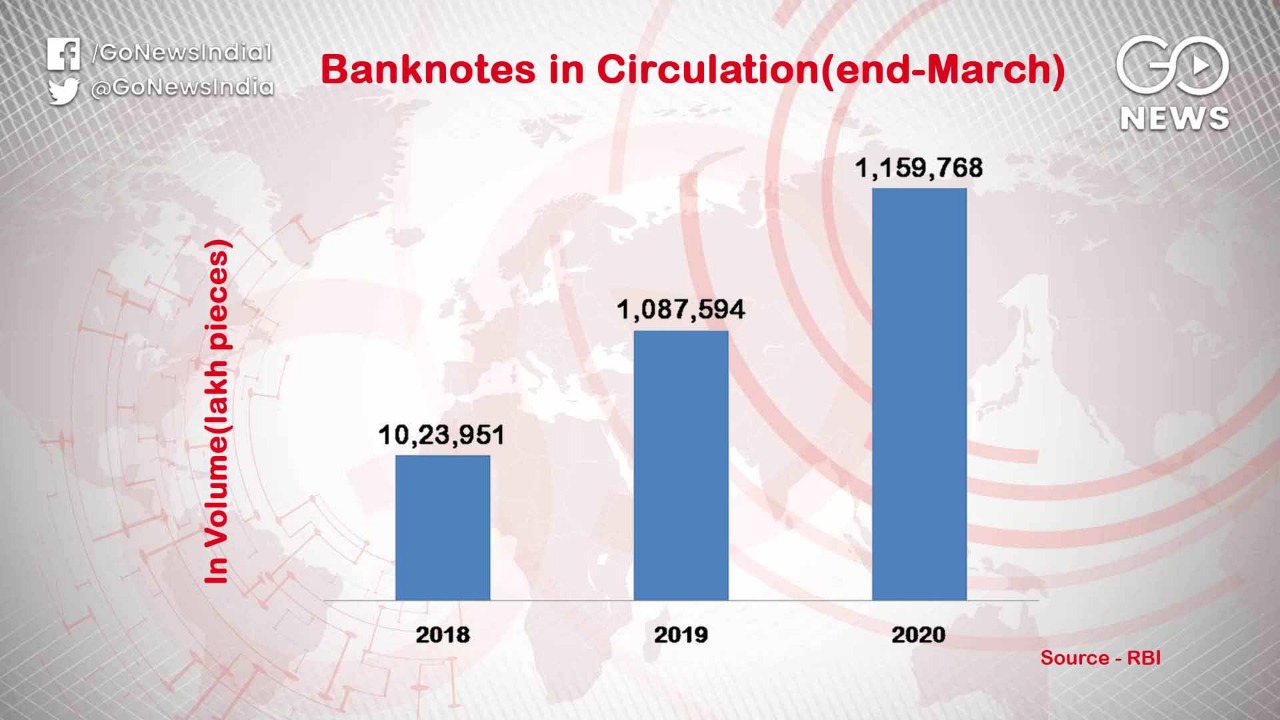 The report also states that during 2019-20, fake notes of 2,96,695 thousand were seized. Among them, 4.6 percent notes were seized at the central bank level and 95.4 percent notes were held by other banks. Among them, more than 17,000 notes were of Rs 2000. On 8 November, Prime Minister Narendra Modi announced the ban on demonetisation, saying that it will give a boost to the digital economy and break the system of fake currency. But it is quite clear from these figures that instead of increasing the digital economy, the trend of currency is increasing and the seizure of counterfeit notes continues unabated. This is the reason why PM Modi and the Union Ministers shy away from talking about demonetisation.