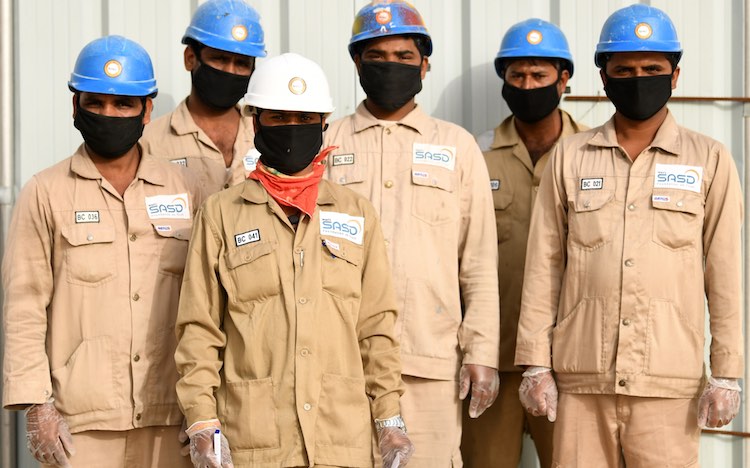 Due to coronavirus and lockdown, the worldwide economic crisis is deepening. In the case of India, it comes as a double whammy. On the one hand, unemployment is increasing in the country, on the other hand, those who contribute to strengthen the Indian economy by working abroad are also returning unemployed. According to the Department of Non-Resident Keralites Affairs, 8.43 lakh people have returned to Kerala from abroad from May last year till January 4 this year. Out of these, 5.52 lakh people have given the loss of jobs as the reason for coming back to Kerala. In the last 30 days alone, 1.40 lakh people have returned.
Read on to know how the return of overseas Indians after being jobless will aggravate the already crippled Indian economy.
Also Read:
‘Debar Disqualified Lawmakers From Re-contesting By-elections’: SC Seeks Response From

Data released in the Lok Sabha shows that 1.36 crore Indians have settled abroad to run livelihood and their households. Alone, 83,72,333 Indians are living in seven Islamic countries i.e. United Arab Emirates, Saudi Arabia, Kuwait, Oman, Qatar, Bahrain and Malaysia, while 30 lakh 410 in USA, United Kingdom, Nepal, Singapore, Australia, Canada. Are Indians. In 2019, these Indians strengthened the country's economy by sending 83 billion dollars to India. The RBI survey of 2017 shows that 26.9% of the maximum amount comes from the United Arab Emirates. This is followed by 22.9% from the US, 11.6% from Saudi Arabia, 6.5% from Qatar, 5.5% from Kuwait and 3% from Oman. In this way, about 75 percent of the total money sent by Indians settled abroad comes from these countries. Barring the US, the remaining countries recorded in this figure are entirely dependent on crude oil production. Due to the COVID-induced economic slowdown, the demand for oil in the world has come down due to which the prices of crude oil have hit the bottom. It is obvious that during the time of economic recession, the emphasis is on reducing the number of foreign workers. For example, the rich country of Kuwait is trying to reduce the number of migrant workers by 50 percent. Kuwait, with a population of 48 lakh, has about 34 lakh migrant workers, including 1.5 million Indians. Last month itself, the Kuwaiti government decided that expatriate employees working in the Ministry of Education would be replaced with Kuwaiti citizens. Kuwait has already refused to renew work permits for 68,000 foreign workers over 60 years of age in January 2021, dealing a blow to a large number of Indians. According to experts, other Gulf countries are also oil-dependent like Kuwait and it is feared that they too may follow the path of Kuwait. If this happens, the Indian economy will get a major setback. The World Bank already predicted that the remittances to India may fall by 23% from $83 billion last year to $64 billion this year.