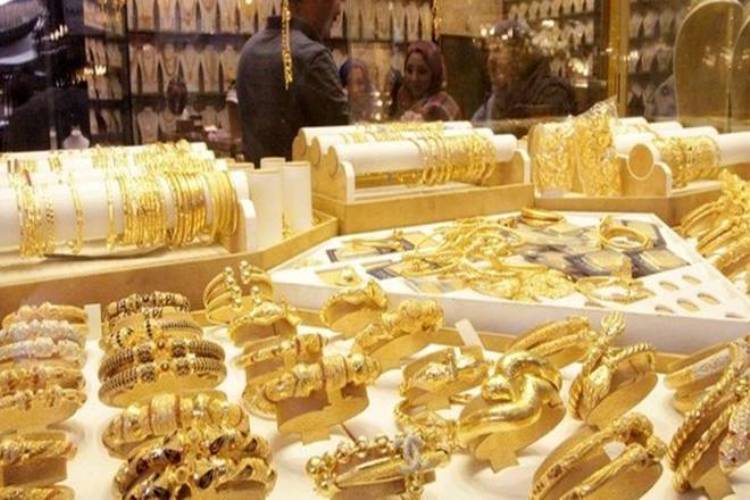 Skyrocketing gold prices in the country have reached a new high. On Thursday, gold prices touched Rs 52,410 per 10 grams, whereas 10 days ago on July 21, it was priced at Rs 49,100 rupees. The situation is more or less the same in the world and gold has touched a record level of $2,000 an ounce. In July 2020, the average daily gold price has risen by 5.1 percent compared to the previous month.

This year, gold prices are volatile due to the weakening of the US dollar, tensions between China and other countries, falling interest rates, the possibility of coronavirus and its impact, increasing liquidity, etc. Apart from these, one big reason is the increase in the prices of ETFs or Exchange Traded Funds. However, the demand for gold has fallen by 39 percent globally compared to last year.

India is the second-largest consumer of gold after China, but in the last 5 years, the import of this precious metal has come down significantly. Gold imports in India were $31,700 million in the first quarter of 2015–16, which has come down to $28,100 million in 2019–20. In the first 3 months of this year, imports stood at a total of $688 million, which is at a historical decline of 94 percent. As prices are increasing every day, there has been a significant drop in demand.

The Indian market expects a slight improvement in the demand for gold from September as this is the beginning of festivals and wedding season. At the same time, the import of gold in India is also expected to increase, but given the pandemic, restrictions are expected to remain on all the celebrations this year. Recession is also a problem where people are thinking of filling their houses with ration instead of buying gold.