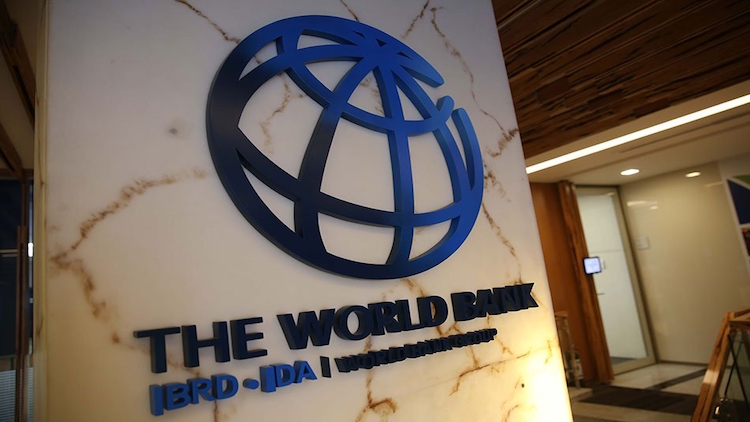 Faced with an unprecedented downturn, India’s economy is expected to contract by 9.6 percent in the fiscal year that started in March 2020, the World Bank said in its half-yearly regional update on Thursday, calling for critical reforms to reverse the sudden and steep economic impacts of COVID-19. However, India’s growth is projected to rebound to 5.4 percent in FY22, assuming COVID-related restrictions are completely lifted by 2022. Weak activity, domestically and abroad, is also likely to depress both Indian imports and exports, the body said.
Also Read:
Facebook Removes Trump COVID Post; Twitter Adds Warning

It added that "Regional growth is projected to rebound to 4.5 percent in 2021. Factoring in population growth, however, income-per-capita in the region will remain 6 percent below 2019 estimates, indicating that the expected rebound will not offset the lasting economic damage caused by the pandemic".
Goldman Sachs has projected India’s economy by -14.8%, Fitch’s forecast stood at -10.5%, Goldman predicts a contraction of -14.8% and the World Bank reduced its prediction from -3.2% to -9.6%. South Asia is set to plunge by 7.7 percent in 2020, its worst-ever recession with a sharper than expected economic slump. “The collapse of South Asian economies during COVID-19 has been more brutal than anticipated, worst of all for small businesses and informal workers who suffer sudden job losses and vanishing wages,” said Hartwig Schafer, World Bank Vice President for the South Asia Region. Three-quarters of all workers in South Asia depend on informal employment. While the poor suffered due to rising food prices, the COVID-19 crisis delivered "a further blow to informal workers" who experienced sharp drops in earnings and didn’t have social insurance or savings to fall back on. The report urges governments to design universal social protection as well as policies that support greater productivity, skills development, and human capital. In the long-term, digital technologies can play an essential role in creating new opportunities for informal workers.