PSBs Report Fraud Of Over Rs 95,000 Crore In Six Months 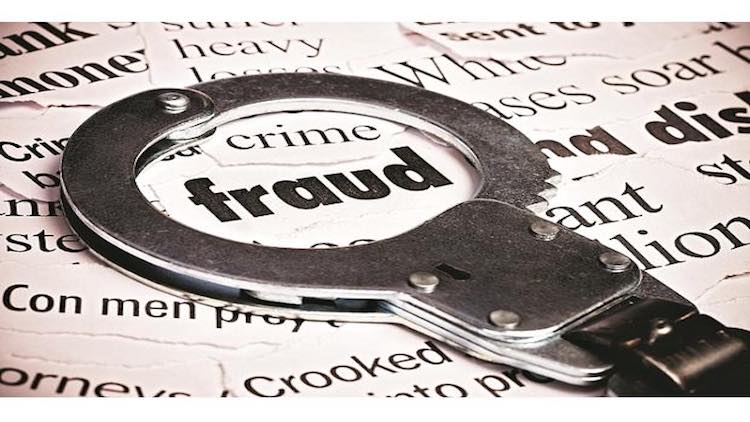 From April to September this year, over Rs 95,700 crore fraud has been reported in public sector banks (PSBs) of the country in the second quarter of the current financial year, Union Finance Minister Nirmala Sitharaman informed the Rajya Sabha on Tuesday. On the second day of Parliament’s winter session, the Finance Minister said that State Bank of India reported fraud of Rs 25,400 crore, followed by Punjab National Bank of Rs 10,800 crore and Bank of Baroda of Rs 8,300 crore.
Also Read:
Coca-Cola Yet Again Top Global Plastic Polluter

Along with this, she said that from April to September, 5,743 complaints of bank scams and frauds have been registered, of which most cases are of irregularities in the past few years.  Meanwhile, issuing a clarification on behalf of the government, the Finance Minister said that the government has taken many steps to stop bank frauds and will keep doing so in future too. She said the government has closed 3.38 lakh bank accounts in the past two years to stop bank frauds. Watch the full report here:

Private sector banks have reported over Rs 95,000 crore fraud between April and September this year. According to #FMSitharaman in #RajyaSabha, #SBI reported fraud of ₹25,400 crore followed by #PNB of ₹10,800 crore and Bank of Baroda of ₹8,300 crore #BankFraud #Economy pic.twitter.com/UaEZ1G7uh3