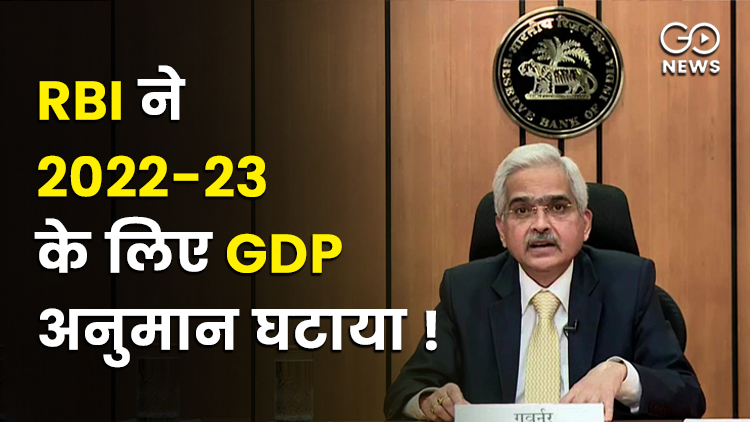 In his third such address since the Lockdown began, Reserve Bank of India Governor Shaktikanta Das on Friday extended the moratorium on term loans by another three months. The RBI once again reduced the repo rate by 40 basis points from 4.4% to 4%. He said that due to the increased lockdown, the loan moratorium has now been extended till 31 August for six months, a big relief to the borrowers unable to repay the EMI of their bank loans in the coronary period. Also Read: NASA Astronauts Arrive At Kennedy Space Centre Before Historic Mission

However, the interest rates will continue to increase every month on the loan taken from the banks, thereby increasing the total number of EMI instalments. This is the third time amid the lockdown that the RBI has cut the repo rate. Earlier the cuts were announced on 27 March and 17 April. The reduction in the repo rate has an effect on the loan to the banks and this reduces the interest rates. The COVID-19 pandemic has nearly broken the back of the Indian economy. The RBI Governor said that Industrial Production contracted by 17% in March and manufacturing declined by 21%. Similarly, production of eight core industries slumped by 6.5 per cent and the GDP growth rate is expected to be negative in FY 2020-21, he added. Watch the video story here:
TAGS Industrial production Shaktikanta Das Lockdown Repo Rate coronavirus COVID-19 EMI loan moratorium Reserve Bank of India RBI governor RBI