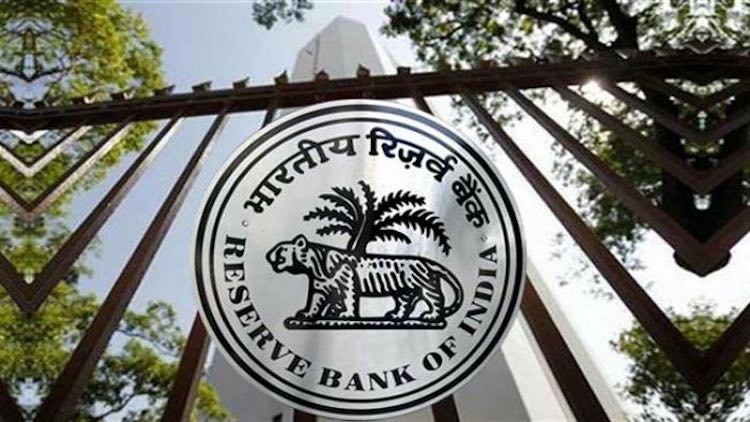 The Reserve Bank of India (RBI) on Thursday slashed the GDP growth forecast for Financial Year 2019-20 from 6.1% to 5%, with no change in its repo rate. RBI Governor Shaktikanta Das said that the bank will reassess the situation in February 2020. Also Read: Virat Kohli Back At The Top In Test Rankings

Springing a surprise, the Monetary Policy Committee (MPC) of the RBI kept the repo rate — the rate at which banks borrow from it — under the liquidity adjustment facility (LAF) unchanged at 5.15%, while maintaining an “accommodative stance as long as it is necessary”. Due to this, the hopes of those getting cheap loans have received a big blow. Most banks had offered loans with interest rate linked to RBI’s repo rate. Post no reduction in the repo rate, the loans will not get any cheaper. The bank also said that if government final consumption expenditure (GDCE) were exempted, then GDP growth would have been at only 3.1%. RBI said in its statement that the figures for Q2:2019-20 turned out to be significantly lower than expected, adding that various indicators suggest that domestic and external demand conditions have remained weak, exacerbating the economy. On the positive side, the RBI has expressed satisfaction that foreign direct investment has shown an increase.
TAGS Central Government P Chidambaram FY20 Shashikant Das RBI governor Economic Slowdown Indian Economy GDP Growth Forecast Repo Rate RBI