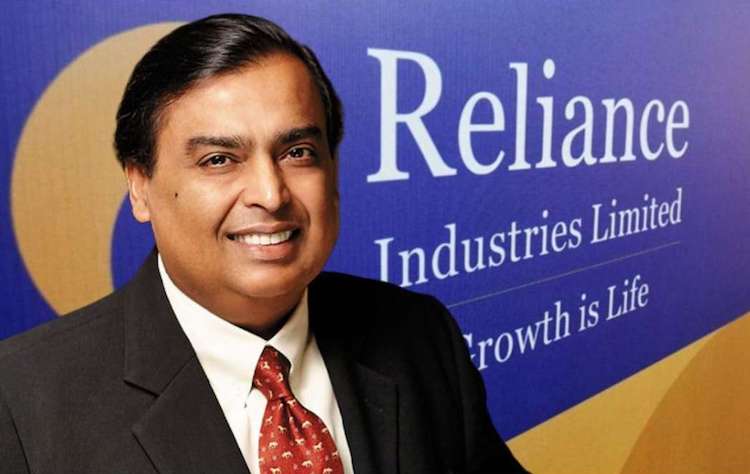 Almost all the businesses in the world have come to a standstill due to the coronavirus pandemic, but during this time there are many companies that have continued to reap profits. The News Organisation Financial Times has released a list of 100 companies that have increased their share prices during the pandemic. This list comprises 47 percent of US companies and 24 percent of Chinese companies. RIL is the only Indian company to feature among the top 100 profit-making companies.

Reliance Industries is at number 89 on the list. According to the report, the company has increased its market cap by $9 billion during the lockdown. Although the company's energy business suffered losses during this period, but after selling shares of the telecom unit, it has been included in the list of those hundred companies.

The report states, ‘Reliance's core energy business has suffered during the pandemic. At the same time, foreign investors have invested heavily in its digital unit Jio. In April, the company collected $ 5.7 billion after selling its 10 percent stake to Facebook. The company has sold shares of its telecom units from Silver Lake, KKR to Mubadala.'

Reliance Jio is the largest telecom company in the country with 400 million subscribers and now the company is also making its move towards e-commerce.