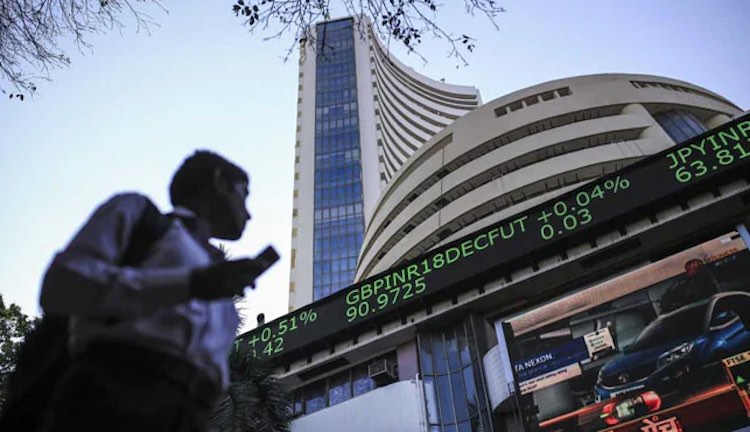 The impression of the declining Indian economy can be easily seen on the stock market. On one hand, the adverse economic conditions in the country have brought small and middle-class companies to standstill while the market value of big companies keeps on increasing. Statistics show that in 2006, where India had a market share of 1.63 per cent in the world market cap and 1.84 per cent of the global GDP. By 2017, India's share in the world market was 2.93 percent and India's share in the world's GDP was 3.08 percent.
Also Read:
Two-Thirds Of Glacier Ice In Himalayas Will Be Lost By 2100 If Climate Targets Aren't Met

The figures also changed last year. In 2019, India's share in the world market cap came down to 2.5% while its share in world GDP reached 4.7%. Put simply, India's stock market has shrunk, even though the economy has grown. The reason behind this is possible because India has been going through a tremendous economic slowdown for the last two years. On one hand, while the industries are shrinking, big companies are constantly expanding. The problem is that India is a developing country with a large number of small and medium businesses. Although the business of small companies is coming to a standstill, there is a momentum in the stock market. In the last tenure of the Modi government, there was an increase of 50% in share prices, but now the mathematics of the stock market has completely deteriorated. In the first year of the second term of the Modi government, the amount of money the shareholders had received in the stock market was not made anywhere in the world except Britain. Statistics show that the capital markets are shrinking like the economy. In the past year, $543 billion has been erased by shareholders in the country. The figures also show that the equity market flourished by $178 billion during Modi's six-year tenure, while the equity market under Manmohan Singh's government grew by $1.06 trillion during the same time. The Manmohan government also suffered during the 2008 global recession.