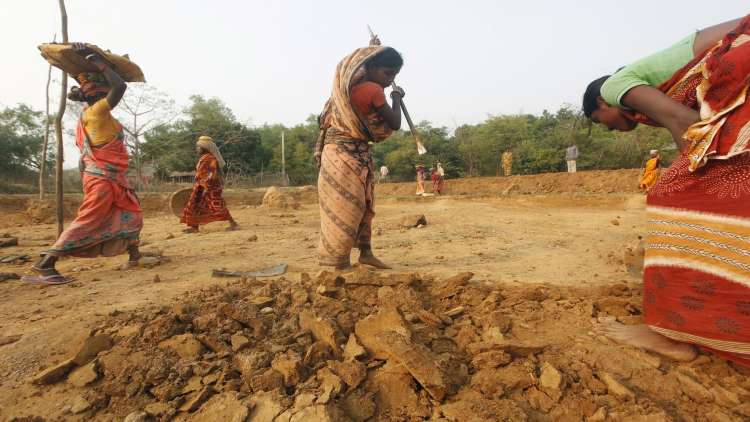 Though the Central Government may not have the latest figures on the rural spending linked to the economy, the existing data paints an alarming picture. According to the National Sample Survey Office (NSSO), the monthly per capital expenditure stands at Rs 1,430 in rural India i.e., a rural consumer spends only Rs 1,430 in a month.  The economic landscape of rural India is in bad shape due to the Coronavirus outbreak and the resulting lockdowns due to which millions of poor migrants living without work for six months are now returning to cities through special trains. Among them are workers who had left Delhi, Mumbai during the lockdown, saying they will never return. 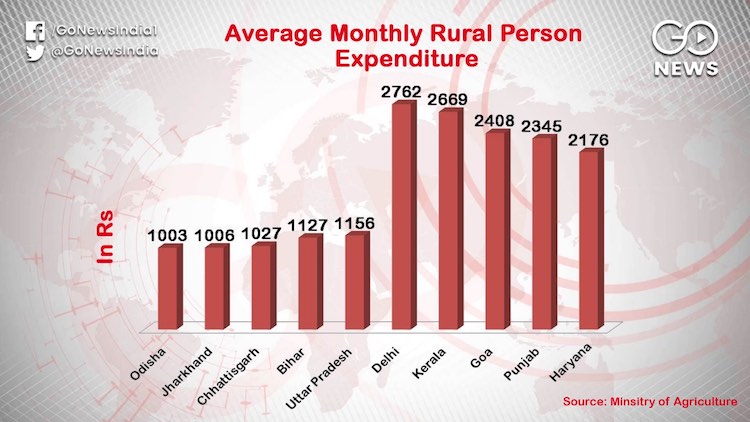 For example, in rural Odisha, a person spends only Rs 1,003 per month, Rs 1,006 in Jharkhand, Rs 1,027 in Chhattisgarh, Rs 1,127 in Bihar and the monthly per-capita capacity to spend in Uttar Pradesh is Rs 1,156. However, compared to these states, a person living in a village in Delhi spends Rs 2,762 per month, in rural Kerala Rs 2,669, in rural Goa Rs 2,408, in rural Punjab Rs 2,345 and in rural Haryana, the amount stands at Rs 2,176 every month. However, the figures are old. With empty pockets, it is feared that during the pandemic, the situation has gone from worse to bad and people have had to change their habits.