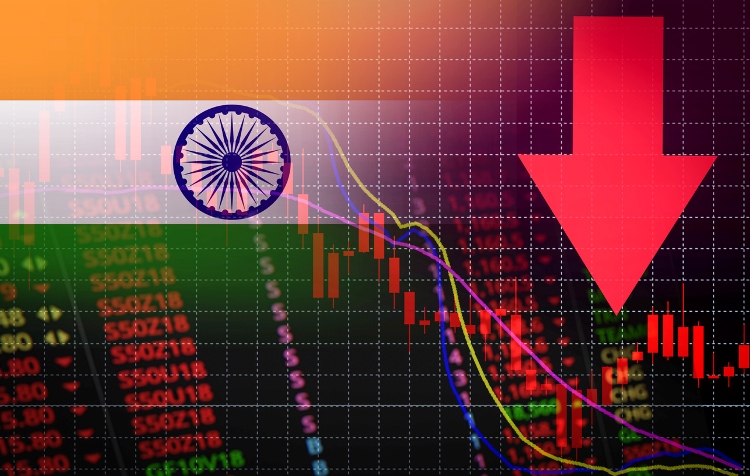 The latest report by rating agency India Ratings and Research says that the lockdown imposed due to COVID-19 has severely affected the Indian economy and states will take a long time to recover from it. India Ratings estimates that the GDP growth rate will stop at -5.3 in the current financial year.

According to the report, the worst effect may be on Goa, Gujarat, Sikkim, Assam, Himachal Pradesh, and Uttarakhand, whose gross state domestic product is estimated to be the lowest. The condition of Goa is the worst, whose economy is largely dependent on tourism.

According to the data, the decline of GSDP in states will be as follows -

In Andhra Pradesh, Jharkhand, Nagaland, Madhya Pradesh, and Punjab, less damage has been estimated compared to these states.

The agency estimated to have the highest impact on Karnataka, Jharkhand, Tamil Nadu, Kerala, and Odisha while the least affected states were estimated to be Madhya Pradesh, Punjab, Bihar, Andhra Pradesh, and Uttar Pradesh. The reason for this was the dependence of the states as the lockdown had less impact on companies operating in agriculture and online sectors while sectors like tourism have been affected the most.