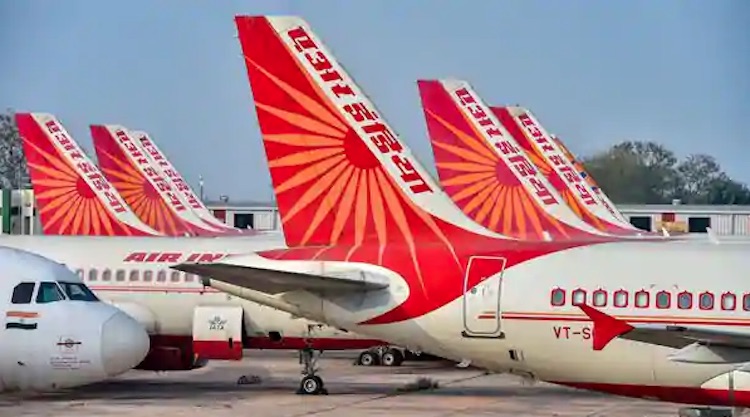 By the end of the month, the Tata group, which is among the largest companies in the country, may propose to buy loss-making Air India. Tata group will buy the government airlines alone and is not looking for any financial partner in this venture. The Ministry of Civil Aviation wanted to sell the government airlines between March and April which could not happen due to the coronavirus epidemic.

Statistics show that the total loss of Air India is more than Rs 40,000 crore and in the last financial year, there was a loss of Rs 4,600 crore in running Air India. It is believed that due to the epidemic, the company may incur losses in the current financial year as well. However, during the epidemic, it was Air India that brought back thousands of Indian citizens stranded abroad; though the passengers were charged a double fare. Therefore, the loss is not likely to increase much.

According to media reports, information is currently being collected on the operations of Air India, the report of which will be sent to the Tata group board after which the bid will be made to buy Air India by the end of this month. The biggest concern in this deal remains about the employees of Air India. The government claims that despite the auction, there will be no retrenchment of employees from the airlines, but their fate will be decided only after the auction process is completed.

According to experts, after the completion of the auction process, various cuts will be made to reduce losses. There is an option to reduce the losses by retrenchment of staff.