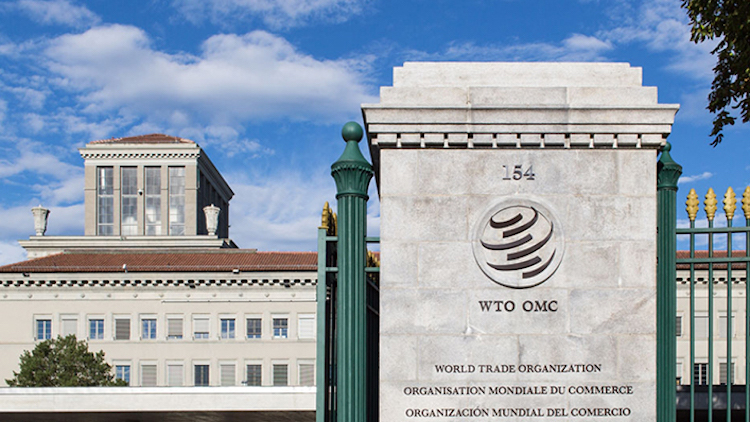 The World Trade Organisation has upheld a US complaint against India over its export subsidies. A WTO panel on Thursday ruled that the subsidies were prohibited under trade regulations and gave India between 90 to 100 days to withdraw subsidies to various export schemes amounting to more than $7 billion annually. The objections by the US related mostly to exemptions from customs duties and GST. The complaint was initiated by the US in March 2018.
Also Read:
Now, Fly to The Historic And Remote St. Helena Island For The First Time