What Would India's Boycott Of China Mean For Its Economy? 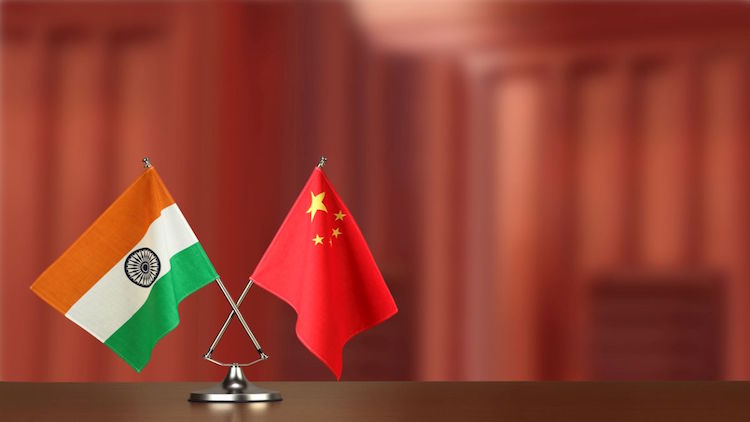 Whenever tension arises between India and China over the border dispute, boycott calls of 'Made in China' products start making noise. Now the leaders of the ruling party BJP and many others are running a campaign to uninstall the Chinese App Tiktok. The aim is to boycott Chinese products and hurt China financially. There is a general perception that China derives financial prowess from the Indian market but the figures do not say so. According to government data released in February 2020, China exported $70.32 billion worth of products to India in the year 2019 and during this period, India too exported $16.75 billion worth of goods to China.
Also Read:
Nepal Floats Amendment Bill In Parliament To Include ‘Indian Areas’ In Their Map

The trade deficit between the two countries is not very high, unlike China-US. Therefore, if the trade between the two countries is stopped due to the boycott, then it will not have any long-lasting effect on China's economic health. In terms of exports, China's biggest trading partner is the United States, which imports goods worth $418.6 billion from the communist country. This is 16.8 percent of China's total global exports. Second to the US, comes Hong Kong, to which China exports $279.6 billion worth of product and this accounts for 11.2 percent of its total exports. Japan is third with $143.2 billion, South Korea fourth with $111 billion, Vietnam fifth with $98 billion and Germany sixth with $79.7 billion. Then comes India at the seventh spot as China exported goods worth $70.32 billion last year to India. This accounts for only 3 percent of its global exports. Simply put, even if India stops buying goods from China, it will have a minuscule impact on China's economy. So far, there has been no statement from the government on the boycott campaign except for ruling dispensation pressing for 'Atma-Nirbharta' meaning self-reliance. But statistics clearly show that India is not the biggest market for Chinese companies. The border issue with China has been lingering on for decades and therefore a multi-pronged strategy should be crafted to enhance ties with China.