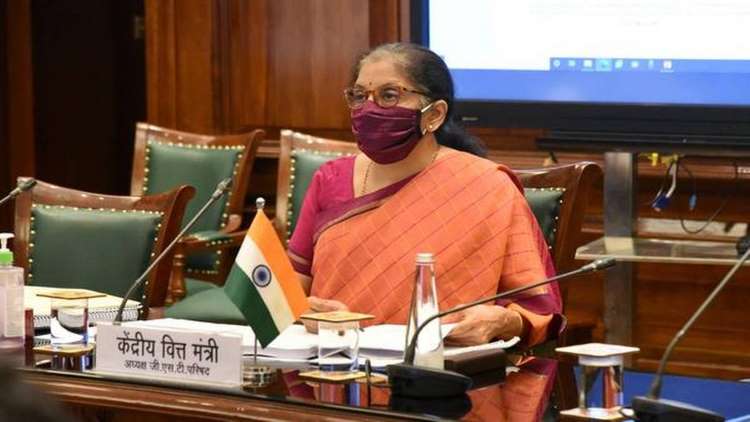 India’s largest bank the State Bank of India (SBI) estimated in a report that the country's economy has lost Rs 38 lakh crore in the current financial year, which is 16.9 per cent of the country's gross domestic state product (GSDP). The states hoped amid the corona crisis, the central government would help them by releasing their outstanding GST money. But instead of giving money, the central government has advised the states to borrow from the Reserve Bank of India (RBI) to meet their expenditure for the time being.
Also Read:
Floods Have Cost India Rs 50,420 Crore Between 2016-2018

In easy language, the income of the government has fallen and hence it is not able to meet its expenses. The Central Government itself has agreed in the Parliament that it has to pay the GST share of the states, of about Rs 1,51,365 crore for the current financial year (April-July 2020). A look at the state-wise figures reveal the maximum GST compensation due to Maharashtra, which the central government has to pay, stands at Rs 22,485 crore, followed by Karnataka Rs 13,763 crore, then Uttar Pradesh Rs 11,742 crore, Gujarat Rs 11,563 crore and Tamil Nadu 11,269 crores which are yet to be paid by the Centre. Several states including Punjab and Delhi have dismissed the suggestion of the central government to borrow money a special window facilitated by the RBI or from the market. Many state governments have expressed reservations that it will be difficult to run the states if the Centre does not release the outstanding GST dues immediately.