With Fiscal Deficit Target Breached In 4 Months, How Will Modi Govt Manage Expenses? 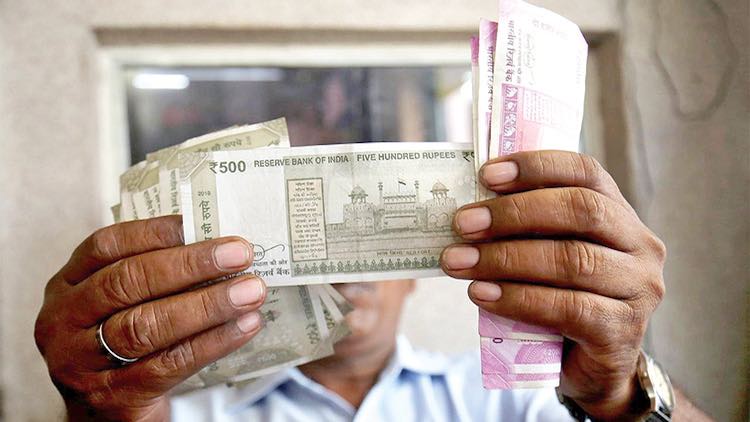 The nation’s fiscal deficit target estimated was Rs 7.96 lakh crore, or 3.5% of GDP in the Union Budget 2020-21. However, it was expected that this would be revised as the government increased its borrowing target to deal with the virus crisis. If we talk about earning, then the revenue receipt of the government is 11.3 percent of the target set for the current financial year. However, in the same period of the last financial year, the government had achieved the target of 19.5% against its target. Explain that in April-July 2020, the government's revenue was Rs 2.27 lakh crore. In simple language, the sources of income of the central government are getting reduced while there is no money in hand to run the schemes. It is hitting the states the most. The country's largest bank SBI had recently estimated in a report that the country's economy has lost Rs 38 lakh crore in the current financial year. The states were hopeful that in the time of this corona crisis, the central government would help them by releasing their outstanding GST money, but instead of giving money, the central government has advised the states to run their expenditure by taking a loan from the Reserve Bank of India.