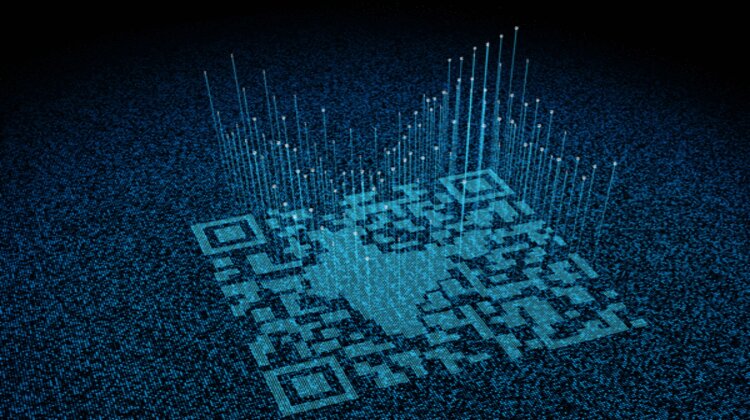 The education technology sector has rushed in to fill the gap left behind by an ineffectual school and higher education system that leaves students desiring quality, knowledge, and better learning strategies. The gap is between conventional school education and the competitive demands of securing higher education seats and industry-ready training. This has led to a ‘parallel’ system of private coaching and tutoring, which is attracting massive investments. The booming ‘ed-tech’ industry has a total market size of $700-800 million, according to The Economic Times that quoted a report from the transaction advisory firm RBSA Advisors. Projected to attain a $30 bn. market size by 2030, this sector has received a massive fillip during the coronavirus pandemic, with students and teachers across the country and the world turning to remote and virtual education options with institutions closing down classrooms.
Also Read:
Weather Disasters Rising, Highest Since 70s

BYJU, a recognized and high profile name in the ed tech sector, became India’s most valuable start-up in June 2021 with a total valuation of $16.5 billion. There have been significant investments in the edtech sector this year, which are provided below: From February to August 2021, there have been investments/acquisitions worth $4.878 billion in the ed tech sector targeting 13 players, including well-known names like upGrad, Unacademy, and Aakash. This amounts to almost ₹36,000 crore. It is notable that the Union Budget 2021 allocated ₹93,224 crore to education, down from ₹99,312 crore allocated in 2020. This investment by private and foreign players into the ed-tech industry is therefore around 38.61% of the cumulative budgetary allocation by the central government this year. India has set itself a target of 6% GDP on education ever since the 1960s itself, a “commitment” that was again renewed in the National Education Policy 2020 but is yet to be met. The following graph shows education expenditure as a percentage of government expenditure and total GDP since 2014-15, when the present ruling government took power. 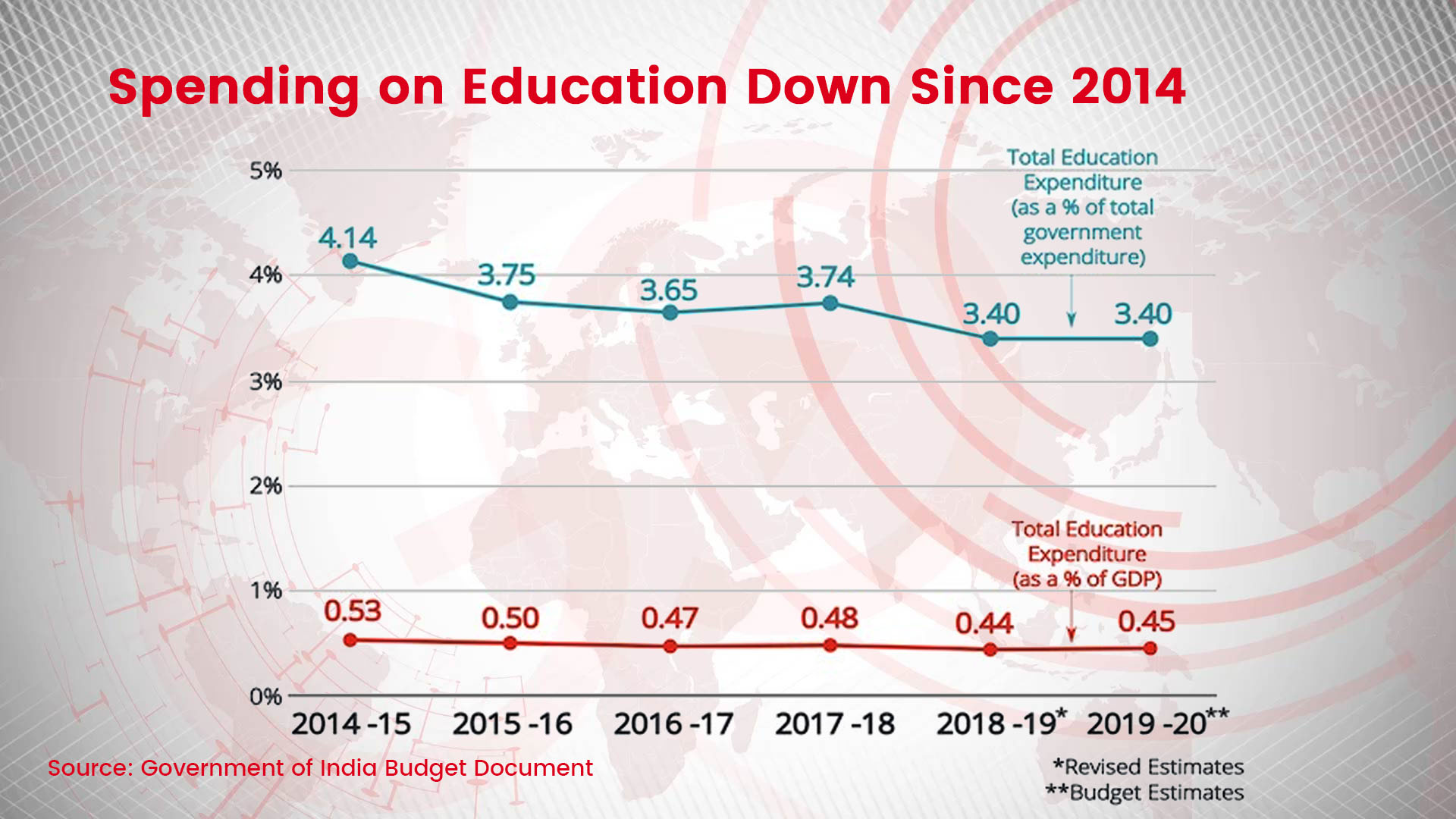 This is the data from PRS India showing the expenditure in state budgets towards education, in which Delhi tops the chart on ‘human development’ which includes education. There was a drop in budgetary allocation by states for education from 17.6% (2010-15) to 15.9% (2015-21) while capital outlays increased slightly from 3.1% to 3.6%:  The boom of the ed tech industry has a dark side as well that has been pointed out by many critics: the digital divide. The access to digital means of education, whether devices or subscription services which is the main model of the private EdTech companies, remains out of reach for a majority of Indian students. The NSO’s 75th Round Survey laid bare this stark contrast, showing that only 40% of people in the crucial age group of 15-29 years have internet literacy. India’s wholescale embrace of EdTech comes even as neighbouring China proceeds on the opposite trajectory. In tandem with a broader initiative to curb the growing power of its native tech companies, the Chinese Communist Party has taken measures to curb its private tutoring sector, whose market size is around $100 billion according to Al Jazeera. It has taken cognizance of many aspects of their business model which is common with India: excessive load on students, profiteering from teaching school syllabus, and the perception of the inadequacy of general education in parents which pushes them to subscribe to these companies. Its policies are a polar contrast to India that allows 100% FDI in education. China has banned companies that teach school syllabus from profiting or raising capital from the public. As the hype builds up over EdTech’s current and future prospects in India, there has not been a concomitant increase in regulatory oversight on these companies, nor any dialogue regarding the social effects of this new business space. EdTech is therefore becoming an alternative channel, accessed by money, to bypass a crumbling national education system.