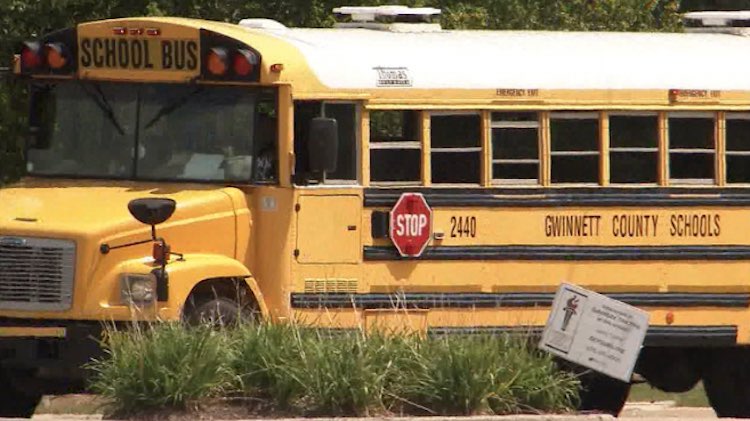 Georgia, the largest school in the state of the southeast end of the US, has been badly hit by the novel coronavirus. So far 260 people have been infected with COVID-19 in the Gwinnett County School District. The number of staff getting infected is increasing, with the school opening on August 12 for online learning. The preparations being made to open schools in other states, including Georgia, are being considered a setback.

The same is the condition of school colleges in the country, which have not been opened despite all efforts. The Ministry of Home Affairs has directed to close all educational and coaching institutes till 31 August. Whether the schools will be open after this, it is not clear yet. Although Assam government has announced to open schools from September 1 and Andhra Pradesh from September 5, but the final decision has to be taken by the central government.

Statistics show that worldwide economic, as well as academic activities, have been badly affected due to the pandemic. Business activities have started among all restrictions, but there is no way to open schools and colleges. In a country like India where a large population faces poverty and there is little or no provision for online education in government schools, the future of millions of children is at stake.