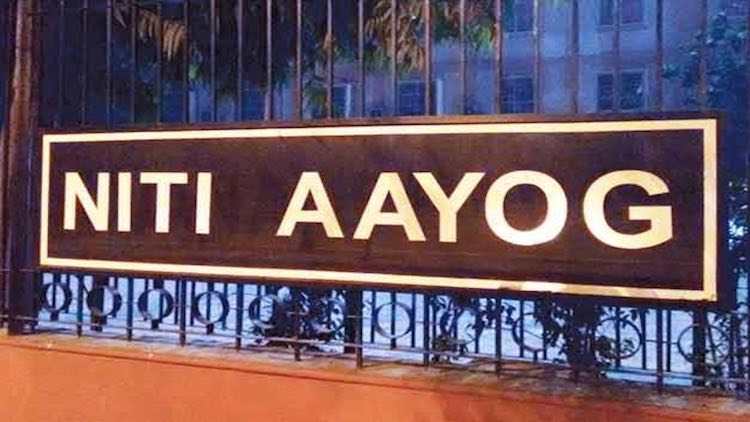 Chandigarh topped the list in centrally-administered states with a score of 82.9, while Delhi scored 48.96. The School Education Quality Index also revealed that there has been a decline in admissions of school children at the primary level, which is a big worry. Among 20 large states, admissions at the primary level have fallen in 11 states. The biggest decline was seen in Jharkhand in 2015-16 and 2016-17, where the fall was recorded at 10.3 percentage points. Schooling has registered a fall in 8 out of 20 biggest states. West Bengal did not participate in this survey. This report has also revealed that in subjects like Mathematics, Std VIII in Punjab had the lowest average score, whereas the score was the highest in Rajasthan, with an average of 57. In Delhi, the score was at 32, which is only slightly better than 31-31 for Punjab and Puducherry. See the full story here:

Kerala tops NITI Aayog's School Education Quality Index with a score of 76.63 while Uttar Pradesh is the lowest among the big states with a score of 36.42. pic.twitter.com/10cKEXKL6p