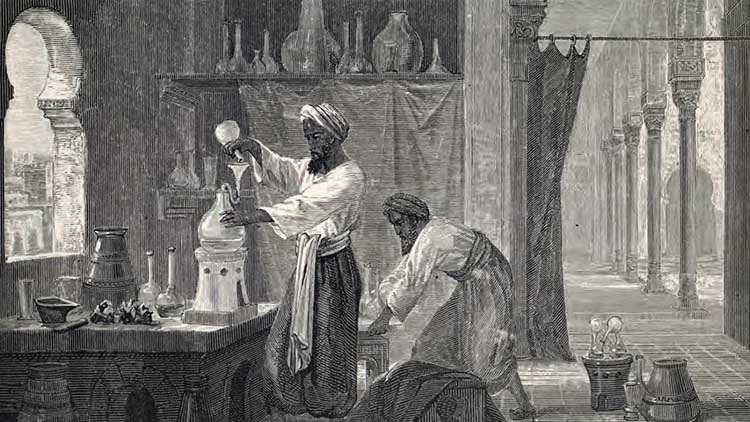 Pick up your coffee cup and delight in its aroma, look at your watch and get ready for an evening of fine dining—you have now entered the world of 1001 inventions: Muslim Heritage in Our World. 1001 Inventions: Muslim Heritage in Our World is more than a book which walks you down history lane. Replete with its exquisite imagery, cartography and sketches, it is more like a virtual tour of the ‘Golden Age’ of Muslim scientific and technological inventions, a Carl Sagan-esque tour of a cosmos of starry revelations, even for the most educated among us.

Muslim readers themselves will be surprised by the wealth of knowledge they were not privy to. The 376-page book ( Chief Editor, Salim TS Al-Hassani; published by Foundation for Science, Technology and Civilisation, UK ) is as much an encyclopaedia as a coffee table book. Speaking of coffee, did you know that we owe it to humble Ethiopian shepherds 1,200 years ago? To quote from the book: “… hardworking people fought to stay awake without this stimulant until, as the story goes, a herd of curious goats and their watchful master, an Arab named Khalid, discovered this simple, life- changing substance. As his goats grazed on the Ethiopian slopes, he noticed they became lively and excited after eating a particular berry. Instead of just eating the berries, people boiled them to create al-qahwa.

“Sufis in Yemen drank al-qahwa for the same reasons we do today, to stay awake. It helped them to concentrate during late night Thikr (prayers in remembrance of Allah). Coffee was spread to the rest of the Muslim world by travellers, pilgrims, and traders, reaching Mecca and Turkey in the late 15th century and Cairo in the 16th century”. 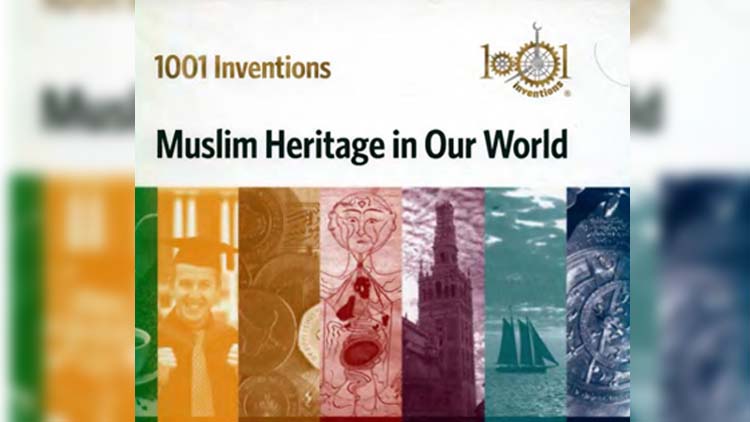 Thereafter begins a journey through the corridors of Islamic history, often said to be wilfully forgotten by the Western world. For what was the Dark Ages in the medieval West was for the Muslim world, its finest moments, the Golden Age. The book is spread over seven chapters relating to: Home, School, Hospital, Market, Town, World and Universe, covering a treasure trove of Muslim legacy spanning the 7th to 17th century. We travel through inventions, discoveries and evolvement in science, engineering, technology, medicine and culture which are part of the edifice of the modern world. The book moves through sections ranging from Clocks, Music, Visions and Cameras, Fashion and Style, Water Management, Jewellery, Textiles and Medical Knowledge to Agriculture, Architecture, Mathematics, Astronomy and Baghdad’s famous House of Wisdom. 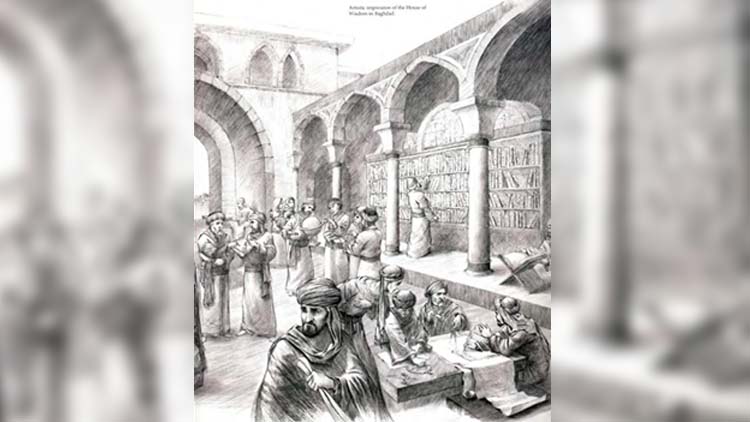 (Artistic impression of the House of Wisdom in Baghdad)

Among the scores of scholars, experts and scientists, we meet Al-Zahrawi, a physician and surgeon who wrote a 30-volume medical encyclopaedia in the 10th century; master Ottoman architect Sinan; al-Jazari , an accomplished engineer who heralded the concept of automatic machines, including the famous Elephant Clock in the 13th century; the ‘alchemist’ Al-Razi and Ibn al-Haitham, the father of photography, who created the “al-Bayt al-Muthlim” ,” or “camera obscura” as the term is better known by. The Art and Arabesque section gives an astounding replication of geometrical design and the section Scribe opens up the secrets of calligraphy, a discipline in which Muslims were unparalleled throughout the world. 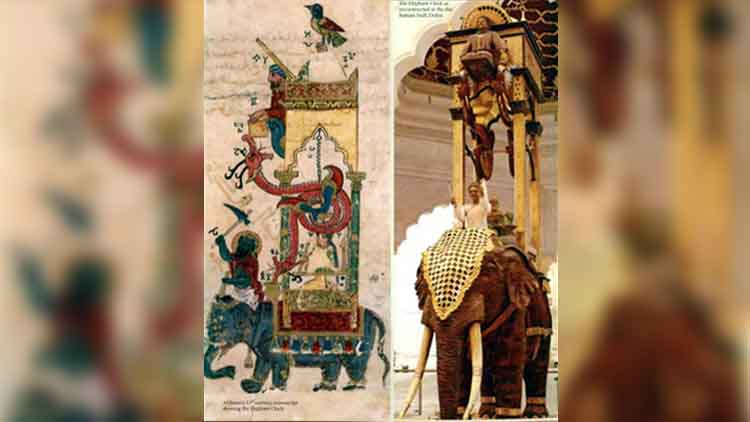 A curious addition to the hall of fame is that of Zhang He, a Chinese admiral and sea explorer who was born to a Muslim family and died in India in the 15th century. Zhang visited 37 countries in 28 years of travel. The book does at times seem to overstate the neglect of its contents by the world at large and there are some instances where the associations are blurry. For instance in the description of Abbas ibn Firnas’ first ‘human flight’ in the 9th century and the ‘coincidence’ of Copernicus’ findings with that of Ibn al-Shatir over a century before him. However, Chief Editor Salim TS Al-Hassani, does make it clear in his preface that: “ the word invention can also mean innovation, embracing new discoveries, concepts, methods, devices and machines which were hitherto unknown. It also includes items such as chess, the waterwheel and paper, which were known before Islam but brought to Europe by Muslims”.

The book also does not shy away from acknowledging that the efforts of scientific inquiry and achievements are ultimately the combined efforts of people from all faiths and hemispheres. Its attention to detail, wealth of knowledge, fascinating history and reproduction of precious picture-laden manuscripts make for a rarity, laying the foundation for exhibitions throughout the world and a special pack for children. It deserves a place in any library, on any table and, whenever possible, accompanied by a cup of coffee. (Note: This is a review of the second edition of the book)