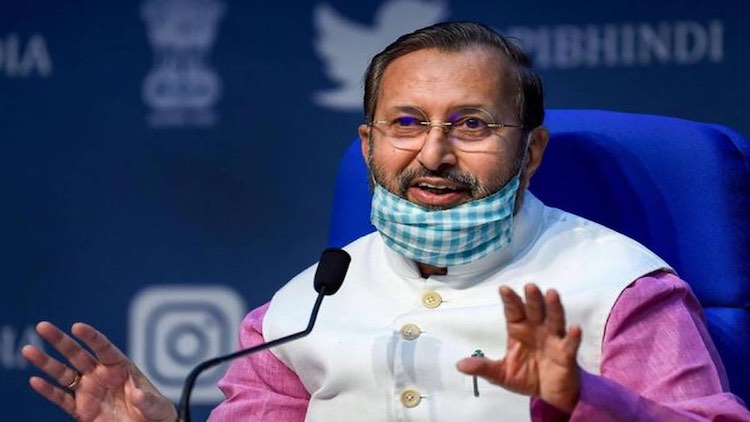 The Indian TV channels went hammer and tongs soon after names of three TV channels including Arnab Goswami’s Republic TV cropped up in ‘fake TRP racket’, following which the Union Ministry of Information and Broadcasting (I&B) had to issue an advisory on Friday, asking all private satellite TV channels to not air contents that are obscene, defamatory, half-truth or malign reputation of an individual or a group. The “TRP fixing” allegations against Republic TV and two other channels heated up TV channels’ war, shortly after revelations were made by the Mumbai police.
Also Read:
Indigenous Residents Protest Huge Coal Mine Plan In India

The Ministry also cited the Delhi High Court observation in actor Rakul Preet Singh vs Union of India case, asking all media houses and television channels to comply with the order which stated: “Media houses would show restraint in their reports and would abide by the cable TV regulations, programme code and various guidelines, statutory and self-regulatory while making any reports with regard to the petitioner". The actor had filed a petition to stop media reports from connecting her with Rhea Chakraborty drug case. The question arises, why did the Government not act with such seriousness when the Indian media was hounding Rhea Chakraborty with fake reports, accusing her of performing ‘black magic’ and calling her a ’gold digger’; or in Shaheen Bagh protest or Delhi riots case, when fake narratives were being carried out against student activists like Umar Khalid along with other anti-CAA protesters; or take the recent Hathras gangrape and murder victim, when the channels are consistently trying to prove a "friendship” between the victim and the accused, while some are bent on making it a case of ‘honour-killing’ by the victim’s family, not rape. Referring to the Programme Code under the Cable Television Network (Regulation) Act, 1995, the government said that no programme should contain; Rule 6(1)(D): anything obscene, defamatory, deliberate, false and suggestive innuendos and half-truths. Rule 6(1)(i): criticises, maligns or slander any individual in person or certain groups, segments of the social, public and moral life of the country," the advisory stated. The advisory also noted that all private satellite TV channels are requested to ensure compliance with the directions. The timing of the advisory in the wake of no-holds-barred attack on the Republic TV has put the spotlight in the way the government acted in this case in contrast to other cases which needed due intervention. See the advisory here: