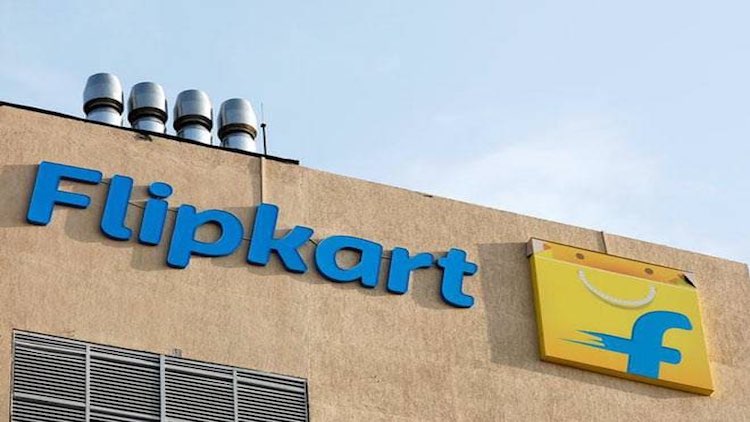 E-commerce company Flipkart is all set to launch ‘Flipkart Video Originals’ which will be integrated within the Flipkart Video platform introduced in August this year. For the original content, the company has partnered with several producers and production houses. The first creator to join Flipkart Video Originals is Academy Award winner and founder of Sikhya Entertainment, Guneet Monga. Also Read: Another PMC Bank Depositor Dies In Fourth Such Death

Flipkart, which says it has 160 million customers in India, rolled out its free video service in August and will tie-up with Bollywood A-listers like director Farah Khan to produce original video series, it said in a release. The first original series known as Backbenchers, hosted by Farah Khan, will go live later this month. Flipkart is not the first to enter this arena -- original content -- to increase the number of subscribers through the original series. Almost every OTT platform produces its own original videos. Watch the full report here:

Online shopping platform #Flipkart with 160 million customers has now ventured into #video streaming with several original shows in the pipeline. The company has tied up with several #Bollywood producers for this venture to expand its customer base. pic.twitter.com/TJ0oEwBngD 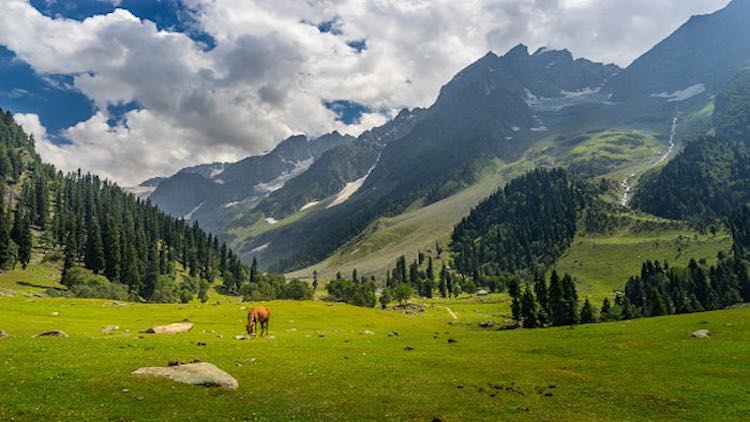