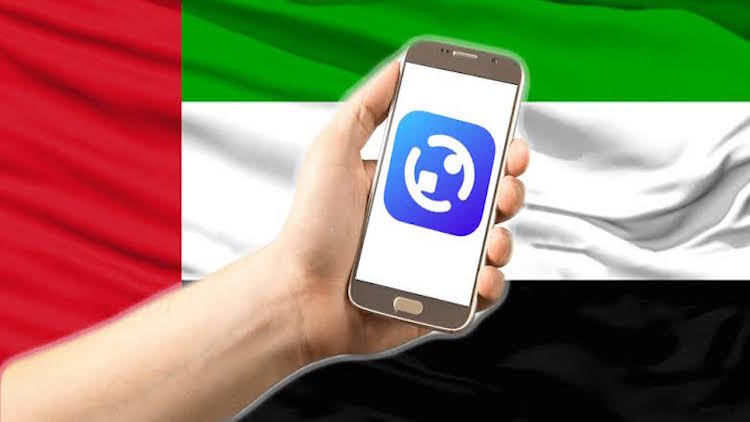 UAE’s popular messaging app ‘ToTok’ is being accused of spying and after this accusation, Google and Apple have removed it from their store. People residing in the UAE will not be able to download ‘ToTok’ now. ‘ToTok’ had been launched earlier this year in the UAE. Through this app, users can make free voice calls and video calls, and send messages. This app is very popular due to these features in the UAE, where users cannot access apps such as Skype and Whatsapp.
Also Read:
CAA: Subhas Chandra Bose's Grand Nephew Questions Govt

And now, even ‘ToTok’ is no longer available for users in the UAE.  According to a report in The New York Times, the UAE government was monitoring the private information of users through this app. The report says that the government was accessing information such as users’ address books, chats and location. Apple and Android have taken the step of removing ‘ToTok’ from its store after getting this information. Amid this, ‘ToTok’ has said that users who have already installed this app on their mobiles can continue to use it with any hindrance. It said further that it is speaking to Android and Apple about it and until a solution is found, users can download ‘ToTok’ from its website. ‘ToTok’ was becoming popular in Middle-Eastern countries apart from UAE, due to which governments were becoming vigilant.