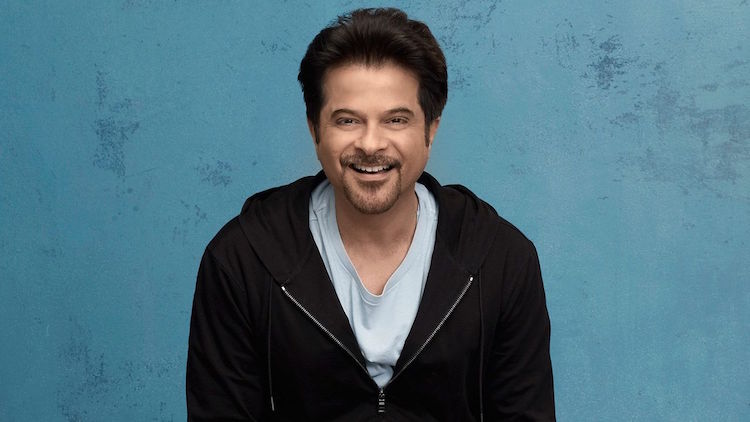 The number of coronavirus patients in the country is increasing rapidly. The Central government has been continuously appealing to people to stay inside homes and follow the lockdown. However, people in some places are still not observing the lockdown and can be seen wandering openly on roads.
Also Read:
Stock Market Takes Coronavirus Hit

Therefore, the Central government is now relying on Bollywood celebrities. It is recording their video messages about the coronavirus and uploading them to the official Twitter account of the Press Information Bureau (PIB), a government agency.  Among these Bollywood personalities are actors, singers and directors. PM Modi had announced the imposition of the lockdown at 8 p.m. on March 24. However, after the declaration of the lockdown, there was an atmosphere of chaos among people and they reached grocery stores in large numbers. Meanwhile, the worst damage from the lockdown was suffered by daily wage labourers because neither did the government make any arrangements for their food nor did it make any announcements.  Following this, in the absence of means of transport, daily wagers started walking towards their homes. Their total number is said to be seven lakh.  Maybe this is why the government is now taking the help of celebrities from the world of cinema because other appeals have not proved effective.

Central Government ropes in several #Bollywood celebrities to persuade citizens to stay home during the #21daylockdown. These celebrities include #actors, #singers and #filmdirectors and the awareness videos are being shared on the @PIB_India twitter account@iankushchoubey pic.twitter.com/xJl1aWLGIy