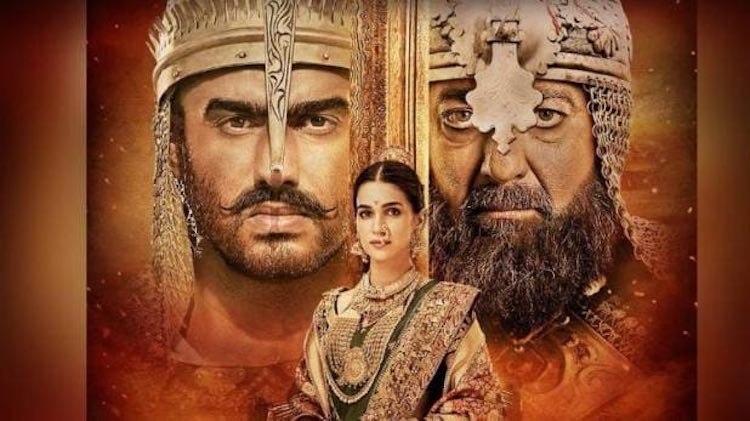 The trend of making movies on historical characters goes back a long way in Bollywood. Film producers often feel that films based on historical characters will mint money at the box office but this does not happen each time.  ‘Panipat’, another film based on a historical event, has released on December 6. It recounts the events that took place during the historic battle between the loyal army of Ahmed Shah Abdali, founder of the Durrani Empire, and Maratha forces. In the film, Sanjay Dutt plays the role of Ahmed Shah Abdali and Arjun Kapoor is essaying the role of Maratha ruler Sadashiv Rao. Box office collections will reveal how much this film is liked by the audience.
Also Read:
Darjeeling Oranges Lose Shine: Business Down To 5%

However, the trend of making movies based on historical characters shows that these films usually fare well at the box office. ‘Manikarnika: The Queen of Jhansi’, which released on January 25, had a collection of Rs 132 crore. This Kangana Ranaut-starrer was based on the life of Rani Lakshmibai, who put up a strong defence against the British rule during the Mutiny of 1857. ‘Kesari’, which released on March 21, is also based on a historical character. The film’s story is based on the great Battle of Saragarhi fought in 1897. It shows how just 21 Sikh soldiers fight against 10,000 Afghans. This film stars Akshay Kumar and Parineeti Chopra in leading roles and has earned 207 crore globally. Next year in January, ‘Tanaji’, another film with historical characters, will be released. This Ajay Devgan and Kajol-starrer film is based on the valour of Maratha ruler Tanaji in the Battle of Sinhagad, which took place in 1670.